Currently, the space agency is targeting to launch the Roman Space Telescope mission in October 2026 on SpaceX’s Falcon Heavy rocket 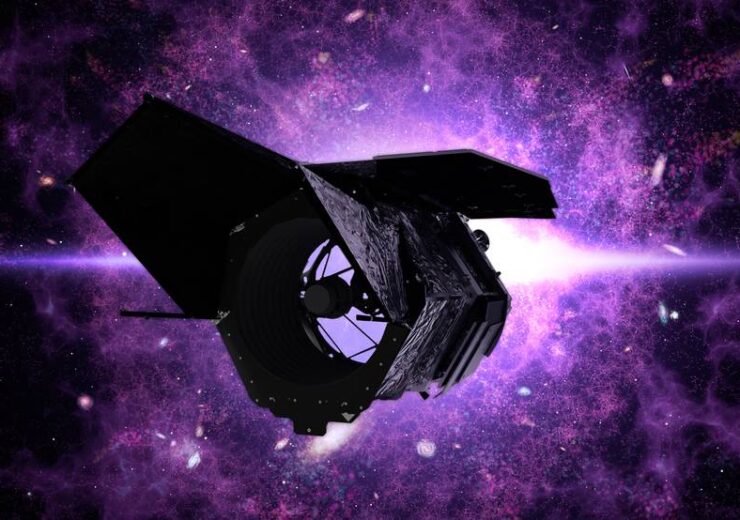 According to the US federal space agency, the Roman Space Telescope was recommended by the 2010 Astronomy and Astrophysics Decadal Survey as the top-priority large space mission.

The Roman Space Telescope is a NASA observatory, which is aimed at unraveling the secrets of dark matter and dark energy, search for and image exoplanets, as well as explore various topics in infrared astrophysics.

Currently, NASA is targeting to launch the Roman Space Telescope mission in October 2026. The mission will be launched on SpaceX’s Falcon Heavy rocket from Launch Complex 39A at the space agency’s Kennedy Space Center in Florida.

NASA stated: “The telescope’s science programme will include dedicated investigations to tackle outstanding questions in cosmology, including the effects of dark energy and dark matter, and exoplanet exploration.

Previously, the telescope was called the Wide Field InfraRed Survey Telescope (WFIRST), but was renamed later in honour of Dr. Nancy Grace Roman for her work at NASA, which is said to have opened up scope for large space telescopes.

Managed by NASA’s Goddard Space Flight Center in Greenbelt, Maryland, the Roman Space Telescope project features a 2.4m telescope, which is the same size as Hubble’s. However, it will have a view 100 times more than Hubble’s.