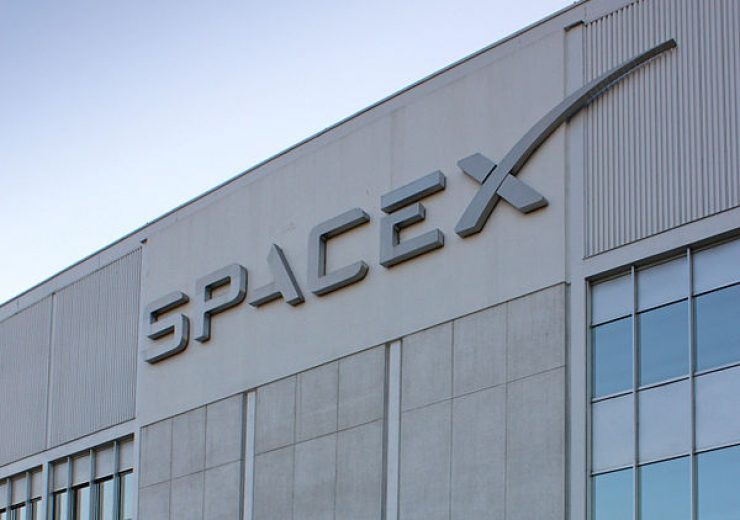 SpaceX has secured about $1.16bn in equity financing during the last two months as per an amended regulatory filed by the California-based space transportation services company.

The filing from the Elon Musk-founded company comes after it had raised nearly $850m in February 2021 in a new funding round that took its valuation to around $74bn.

In August 2020, the space transportation services provider bagged $1.9bn in what was its largest funding round. The company’s valuation at that time was $46bn.

SpaceX’s investors include Alphabet, the parent firm of Google and Fidelity Investments.

Established in 2002, SpaceX is aiming to take private passengers to both Earth and Lunar orbit. In 2020, it became the first private company to achieve the feat of carrying humans to the International Space Station.

Currently, the company is working on the $10bn Starlink Mission and the Starship spacecraft and super-heavy rocket project.

In the same month, the company said that Starship serial number (SN10) had successfully carried out the company’s third high-altitude flight test of a Starship prototype from its Cameron County location in Texas.

However, like SN9 and SN8, SN10 also had a rapid unscheduled disassembly soon after its landing. These led to a probe on the company’s launch activities by the US House of Representatives Transportation and Infrastructure Committee in late March.

Earlier this week, SpaceX’s Falcon Heavy rocket was selected by space robotics company Astrobotic for launching its Griffin lunar lander to the Moon in late 2023.