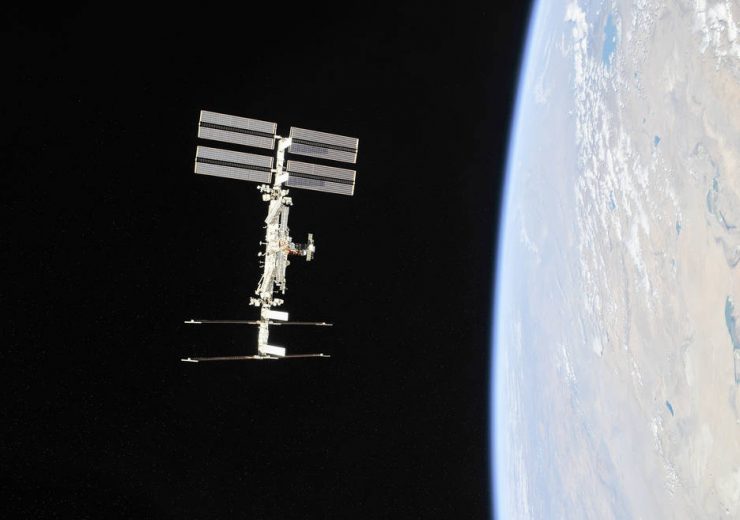 NASA and Axiom Space to collaborate on the first private astronaut mission to the International Space Station. (Credit: National Aeronautics and Space Administration)

The mission is to take place no earlier than the start of the next year, said the parties.

The Axiom Mission 1 spaceflight will launch from NASA’s Kennedy Space Center in Florida. After reaching the International Space Station, the Axiom astronauts will stay for eight days in the orbiting laboratory.

NASA headquarters human exploration and operations associate administrator Kathy Lueders said: “We are excited to see more people have access to spaceflight through this first private astronaut mission to the space station.

“One of our original goals with the Commercial Crew Program, and again with our Commercial Low-Earth Orbit Development Program, is that our providers have customers other than NASA to grow a commercial economy in low-Earth orbit.”

NASA said that it will work with Axiom mission planners on in-orbit activities for the private astronauts to carry out in coordination with crew members on the space station and flight controllers back on the ground.

Axiom will buy services for the mission from the US federal space agency. These include crew supplies, storage, cargo delivery to space, and other in-orbit resources needed for daily use.

NASA, in turn, will buy from Axiom the capability to return scientific samples that should be kept cold in the journey back to Earth.

Axiom president and CEO Michael Suffredini said: “The first private crew to visit the International Space Station is a watershed moment in humanity’s expansion off the planet and we are glad to partner with NASA in making it happen.

“A thriving commercial marketplace in low-Earth orbit begins with expanding access to serious, nontraditional users and that is exactly the aim of our private astronaut missions.”

NASA said that as part of its efforts to develop a strong and competitive economy in low-Earth orbit, it is allowing the space station to accommodate commercial activities such as private astronaut missions.

The agency added that enabling Axiom Mission 1 is a major step to trigger demand for commercial human spaceflight services so that it can be one of many customers in low-Earth orbit.

In January 2020, NASA selected Axiom to deliver at least one habitable commercial module that can be attached to the forward port of the Harmony node of the International Space Station in late 2024.