These are the six companies making new space technology for NASA 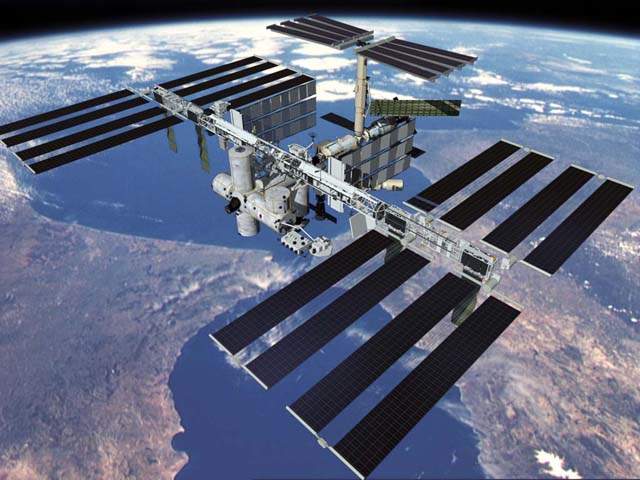 From softer moon landings to deploying robots on other plants with more precision, challenges facing NASA could soon be resolved with new space technology developed by companies it has enlisted.

The American space agency said the technologies have the potential to improve its own space exploration missions or commercial launches.

As part of its third Tipping-Point solicitation, it has selected six US companies working in the sector – including the reusable rocket manufacturer founded by Amazon boss Jeff Bezos – to receive $44m (£34.2m) in total investment.

The funds will be used to develop lunar lander and deep space rocket engine technology, which includes sensors for precision and softer landings, and mid-air retrieval technology.

“While these key technologies will support NASA’s science and human exploration missions in the future, these awards are yet another example of NASA’s commitment to our nation’s growing commercial space industry today.”

The six companies will be refining technologies that could improve space transport and efficiency, improve access to planetary surfaces and better the utilisation of space.

Contracted payouts to the companies are fixed, and the firms are required to stump up a quarter of funding themselves.

The Space Technology Mission Directorate is responsible for overseeing the development of new tech that could help NASA achieve missions.

Compelo has taken a look at the six companies awarded contracts by NASA and the new space technology each is developing.

Pittsburgh-based Astrobotic Technology has proposed a sensor system for precision delivery of robotic devices on other planets.

The sensors being developed by the company are supposed to be lower in weight and less power-hungry than other sensor suites.

NASA is awarding $10m (£7.77m) to the firm, founded in 2007, for development of the sensors – which the space agency expects to improve the success of its landing missions.

The aerospace company founded by Amazon chief executive Jeff Bezos, and based in Washington state like the retail giant, has been awarded $13m (£10.1m).

Blue Origin has two proposals on the table. The largest chunk of its development funding ($10m) is going toward tech that could improve lunar lander propulsion.

Another $3m (£2.33m) will fund testing of sensors that can improve the precision and softness of moon landings.

The sensors will be tested on the Blue Origin New Shepard – a reusable rocket created by the firm.

Frontier Aerospace Corporation is working on its Deep Space Engine – a device that uses a propellant fuel with a lower freezing point than existing fuels.

NASA said the lower freezing point would make spacecraft landers lighter and less power-hungry due to the demands of freezing.

The company, based in Simi Valley, California, will pull a $1.9m (£1.48m) contract into its orbit in return for developing the tipping-point tech.

Meteoroids and debris tend to throw space missions off their axes, so Paragon Space Development Corporation is refining tech to protect vessels should vessels and space shrapnel collide.

Its Cryogenic Encapsulating Launch Shroud and Insulated Upper Stage (CELSIUS) system can apparently both improve the insulation of a space launch vehicle and offer it protection in collisions.

NASA seem keen on the technology – the public agency has stumped up $1.6m (£1.24m) for its development.

SSL proposed two technology refinements to NASA that will see the company based in Silicon Valley bag $4m (£3.11m) of funding.

The firm focused on life support and thermal control tech for space is tinkering with technology that will allow xenon – a substance used in propulsion – to be transferred from a tanker to a satellite in space.

It is also producing a power processor unit that can given 300 or 600 volts of power to a thruster.

NASA said the capability could improve the efficiency and pace of propulsion for its future missions.

Based in Colorado, ULA is using liquid hydrogen and oxygen to produce power that could apparently reduce the need for battery power during upper stage rocket operations.

The company is also working on upping the weight limit of mid-air retrieval by four times its existing limit and lowering fuel boil off for long duration space missions.