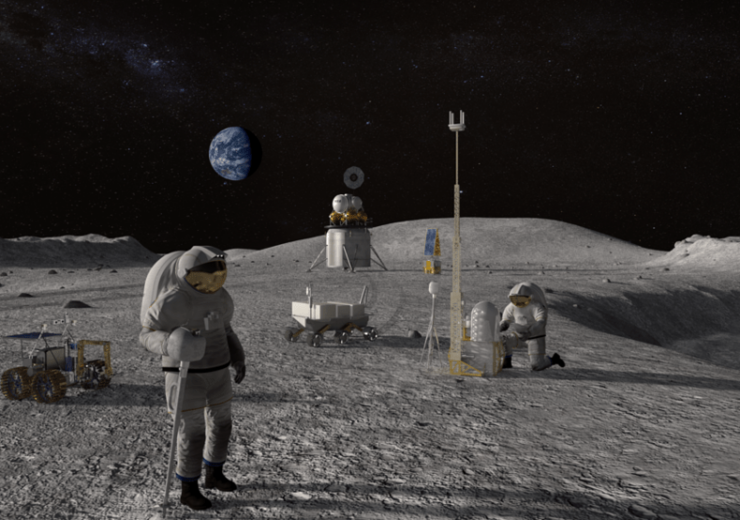 The computational capacity of the HPSC processor is expected to be at least 100 times that of current spaceflight computers, which is said to advance future space missions of all kinds, from planetary exploration to lunar and Mars surface missions.

According to the US federal space agency, Microchip’s HPSC processor can be potentially used for commercial systems on Earth for applications like edge computing, industrial automation, artificial intelligence, time-sensitive ethernet data transmission, and the Internet of Things gateways, which bridge various communication technologies.

It is also said to be beneficial to other government agencies and applicable to other types of the future space mission.

NASA’s Space Technology Mission Directorate director of technology maturation Niki Werkheiser said: “This cutting-edge spaceflight processor will have a tremendous impact on our future space missions and even technologies here on Earth.

“This effort will amplify existing spacecraft capabilities and enable new ones and could ultimately be used by virtually every future space mission, all benefiting from more capable flight computing.”

Microchip is expected to design, create, and produce the HPSC processor over three years, and to use it on future lunar and planetary exploration missions.

The processors are designed to be more reliable and have higher fault tolerance.

“We will foster an industry-wide ecosystem of single board computer partners anchored on the HPSC processor and Microchip’s complementary space-qualified total system solutions to benefit a new generation of mission-critical edge compute designs optimised for size, weight, and power.”

The architecture of the new processors is said to allow certain processing functions to be turned off when not in use, which will reduce power consumption. This feature is expected to improve overall computing efficiency for space missions.

The contract is a part of NASA’s High-Performance Space Computing project.