Based on a new global architecture, the EVs will use General Motors’ next-generation Ultium battery technology 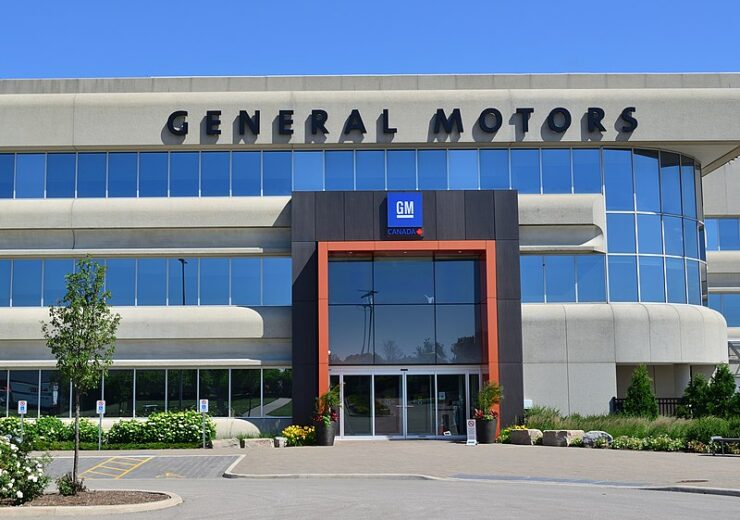 Automobile majors General Motors (GM) and Honda revealed plans to expand their relationship by co-developing a series of “affordable” electric vehicles (EVs) that are expected to hit the markets in 2027 starting in North America.

The series of EVs will be based on a new global architecture and will use General Motors’ next-generation Ultium battery technology, said the parties.

The firms aim to enable the global production of millions of EVs from 2027. The offerings from the partnership would include compact crossover vehicles which will utilise the technology, design, and sourcing strategies of the two companies.

General Motors chair and CEO Mary Barra said: “GM and Honda will share our best technology, design and manufacturing strategies to deliver affordable and desirable EVs on a global scale, including our key markets in North America, South America and China.

“This is a key step to deliver on our commitment to achieve carbon neutrality in our global products and operations by 2040 and eliminate tailpipe emissions from light duty vehicles in the U.S. by 2035. By working together, we’ll put people all over the world into EVs faster than either company could achieve on its own.”

General Motors and Honda also plan to standardise equipment and processes to achieve the desired quality, throughput, and pricing for the EVs.

Additionally, the partners will discuss about collaborating on opportunities in future EV battery technology to reduce the cost of electrification further as well as to enhance performance and drive sustainability for future vehicles.

General Motors said that it has been working on new technologies such as lithium-metal, silicon, and solid-state batteries. It has also been developing production methods that can be employed to boost and update the processes of battery cell manufacturing.

In October 2021, the company announced plans to open the ‘Wallace Battery Cell Innovation Center’ in Michigan in an effort to expand its battery technology operations.

Honda president and CEO Toshihiro Mibe said: “Honda is committed to reaching our goal of carbon neutrality on a global basis by 2050, which requires driving down the cost of electric vehicles to make EV ownership possible for the greatest number of customers.

“Honda and GM will build on our successful technology collaboration to help achieve a dramatic expansion in the sales of electric vehicles.”