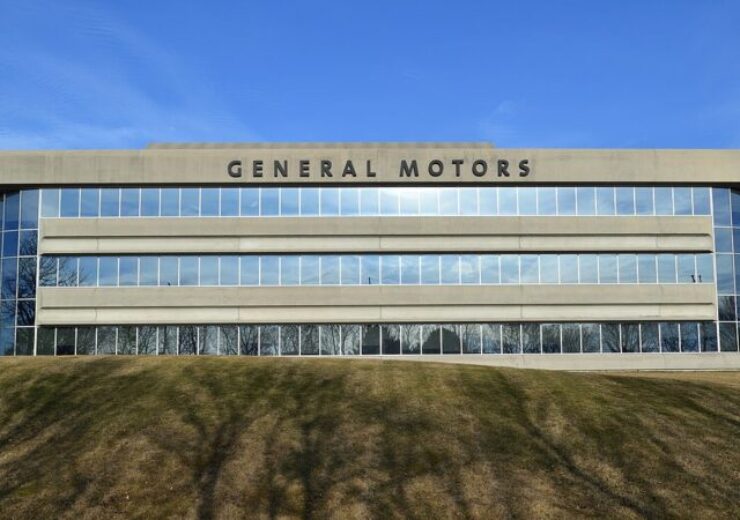 General Motors (GM) said that it will invest in an all-new facility called ‘Wallace Battery Cell Innovation Center’ in Michigan, US in an effort to expand its battery technology operations.

The new hub will be built at the company’s global technical centre in Warren. It will help the company expedite the development and commercialisation of electric vehicle (EV) batteries that can deliver a longer range and are more affordable.

Construction on the Wallace Battery Cell Innovation Center will be wrapped up in mid-2022, said General Motors. The new facility will be equipped with cell test chambers, cell formation chambers, a material synthesis lab, a coating room, a slurry mixing and processing lab, a forensics lab, and an electrolyte production lab.

It will be capable of developing large-format, prototype lithium-metal battery cells to be used in vehicles. The cells are likely to be as large as 1,000mm, a size that is almost twice the company’s initial Ultium pouch cells.

The Wallace hub is targeted to develop its first prototype cells in Q4 2022.

General Motors plans to use the new facility for integrating the work of the company-affiliated battery innovators. This is expected to help it achieve at least 60% lower battery costs with the next generation of Ultium.

“The addition of the Wallace Center is a massive expansion of our battery development operations and will be a key part of our plan to build cells that will be the basis of more affordable EVs with longer range in the future.”

The new facility will connect the company’s network of battery development sites located on its global technical centre campus. These include its research and development chemical and materials’ subsystems lab and the Estes battery systems lab.

In June 2021, General Motors announced that it had ramped up its investments in EVs and automated vehicles (AVs) to $35bn for the 2020-2025 period.