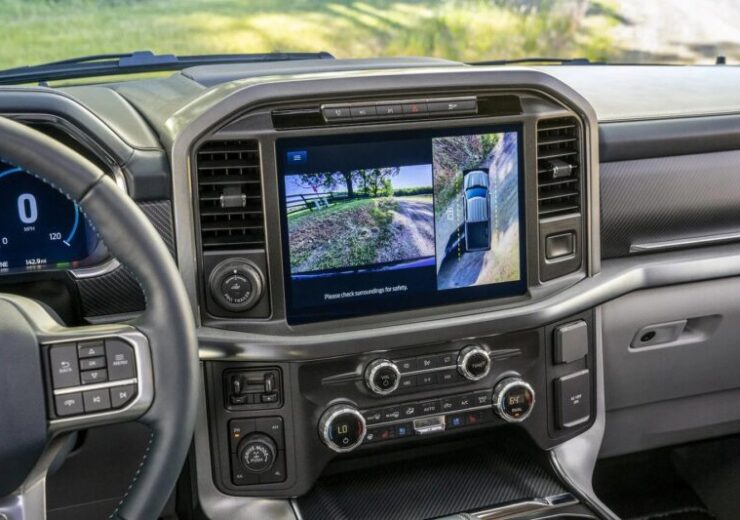 Ford Motor will build F-150 truck without some parts due to shortage of semiconductor chips. (Credit: Ford Motor Company)

Ford Motor said that it will build F-150 trucks and Edge SUVs in North America without some parts and idle two assembly plants amid the global shortage of semiconductor chips.

The American automotive company has also blamed the central US winter storm for taking the decision.

Some of the parts that will be missing from the F-150 trucks and Edge SUVs are certain electronic modules that contain scarce semiconductors.

Ford Motor said that it will build and hold the vehicles for several weeks. The company intends to ship them to dealers after the modules are available and full-scale quality checks are undertaken.

The automaker also said that it is cutting down some shifts at its Louisville Assembly Plant due to a shortage of a semiconductor-related component.

The company expects to resume production of Ford Escape and Lincoln Corsair from next week on short shifts, with full production slated to resume shortly.

Additionally, the automaker will take further down days at its Cologne plant in Germany, where it will suspend Fiesta production for a few days.

The company stated: “The costs tied to these actions are covered in the financial updates we previously provided.

“We said that if the semiconductor shortage scenario is extended through the first half of 2021, the shortage could adversely impact Ford’s adjusted EBIT by between $1.0 billion and $2.5 billion, net of cost recoveries and some production make-up in the second half of the year.”

Automakers across the world, including General Motors, Toyota Motor, Volkswagen, Nissan Motor, and Subaru, have been impacted by the shortage of semiconductors.