Ford Motor to sell only electric cars in Europe by 2030 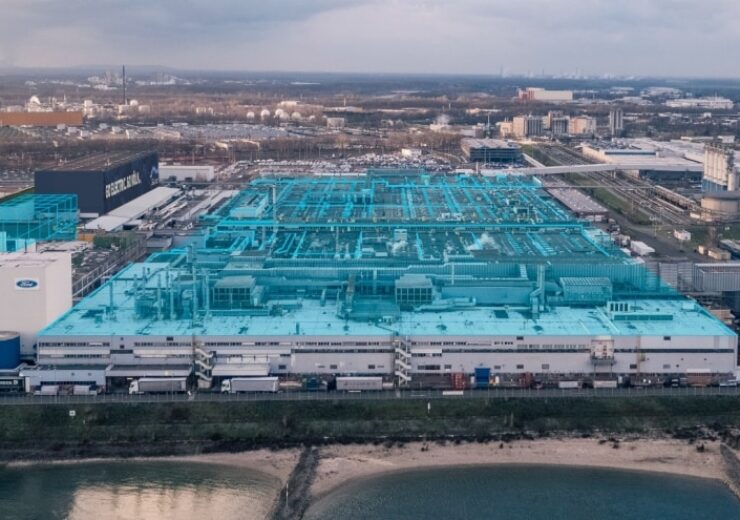 Ford will manufacture electric cars for the European market at its vehicle assembly facility in Cologne, Germany. (Credit: The Ford Motor Company)

Ford Motor has committed to sell only electric cars in Europe by the end of this decade, which will be backed by a $1bn modernised vehicle assembly facility in Cologne, Germany.

By mid-2026, the American automotive company will target 100% of its passenger vehicles in Europe to be zero-emissions capable, all-electric or plug-in hybrid.

For its commercial vehicle range, the company wants to make them zero-emissions capable, all-electric or plug-in hybrid by 2024.

The company said that two-thirds of its commercial vehicle sales are anticipated to be all-electric or plug-in hybrid by 2030.

Recently, Ford had announced plans to invest at least $22bn across the world in electrification through 2025.

Ford Europe president Stuart Rowley said: “We successfully restructured Ford of Europe and returned to profitability in the fourth quarter of 2020.

“Now we are charging into an all-electric future in Europe with expressive new vehicles and a world-class connected customer experience.

“We expect to continue our strong momentum this year in Europe and remain on track to deliver our goal of a six percent EBIT margin as part of Ford’s plan to turnaround our global automotive operations.”

Ford plans to manufacture electric vehicles at the Cologne facility by developing the new Ford Cologne Electrification Centre, the first of its kind for the company in Europe.

The first European-built, volume all-electric passenger vehicle for the company will be produced by the facility for European customers from 2023. The company is also considering building a second all-electric vehicle at the same facility.

Rowley said: “We will offer an exceptional range of electrified vehicles, supported by customer-centric digital services and experiences, allowing our customers to come with us on the journey to a fully electric future, starting right now with the launch of the all-electric Mustang Mach-E.

“In combination with our leading commercial vehicle business, this will form the basis of a sustainably profitable Ford business in Europe.”

Earlier this month, the US automaker forged a six-year partnership with Google with an objective to develop connected car services and built-in apps.

The partnership will enable millions of future Ford and Lincoln vehicles to be powered by the Android operating system (OS) with Google apps and built-in services.