Planned to be launched in late 2026, Plato aims to discover and characterise exoplanets that revolve around stars similar to the Sun 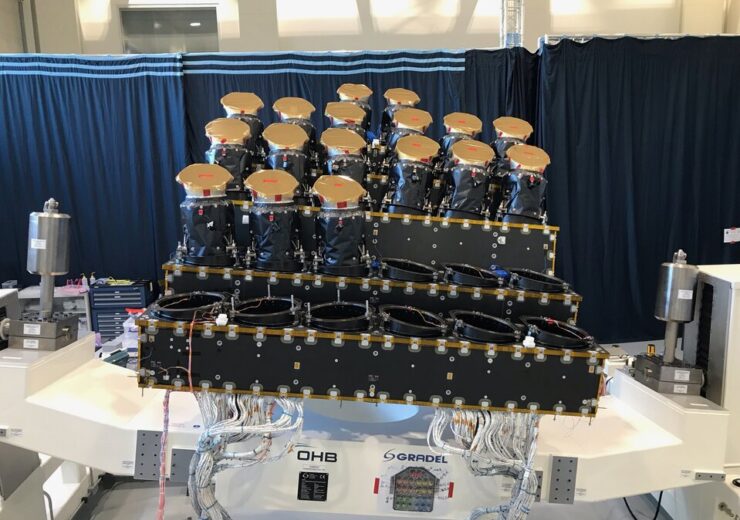 The European Space Agency (ESA) has approved the next phase of PLAnetary Transits and Oscillations of stars (Plato), its next-generation planet hunting mission, following the conclusion of a critical milestone review.

The aim of the mission is to discover Earth-sized planets orbiting Sun-like stars in the habitable zone, which is the distance from the star where there is possibility of liquid water existing at the surface.

According to the ESA, the maturity of the complete space segment, which includes the spacecraft platform and payload module were verified by the review. The solidity of the spacecraft-to-payload interfaces and the payload schedule was confirmed as part of the review.

With 26 cameras on board, Plato will aim to discover and characterise exoplanets that revolve around stars similar to the Sun.

Planned to be launched in late 2026, Plato will travel to Lagrange point 2 in space, 1.5 million km beyond Earth, away from the Sun. From here, its telescope will observe over 2,00,000 stars for a nominal operational period of four years to watch out for steady dips in their light due to the transit of planets across their discs.

The ESA said that with the critical milestone review completed, the second phase of the industrial contract led by OHB System can begin. OHB is the prime contractor of the mission’s spacecraft while Thales Alenia Space in France and RUAG Space System Switzerland are also part of the core team.

Plato’s next important milestone is the spacecraft critical design review, which is slated for 2023. The review will focus on verifying the detailed design of the complete spacecraft before moving ahead with its assembly.

“The mission will serve the science community to gather invaluable knowledge of planets in our galaxy, beyond our own solar system.

“The successful completion of the critical milestone and the formal start of the second phase of this extraordinary mission constitute an important boost of positive energy for the next challenges to be tackled with our industrial, institutional and academic partners.”

Meanwhile, the UK Space Agency said that it has invested £25m in the Plato mission. The investment will ensure the participation of UK scientists and engineers, led by the University of Warwick in all aspects of the planet hunting mission.

UK Space Agency Space Science head Caroline Harper said: “The mission offers the exciting potential for a rocky planet with life signatures to be detected using innovative sensors, electronics and software developed in the UK, on a mission with UK science leadership.”