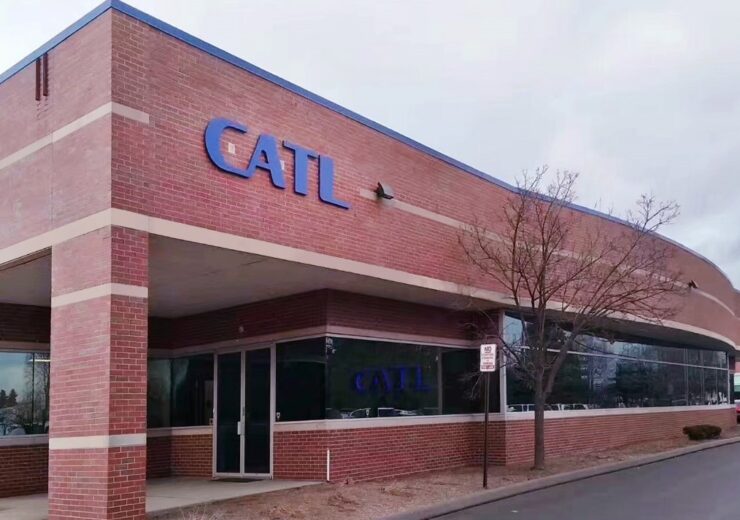 Contemporary Amperex Technology (CATL) disclosed plans to build a battery material recycling facility in Hubei, China with an investment of up to CNY32bn ($4.96b).

The company said that one of its units will create a joint venture with Hubei Yihua Chemical Industry for recycling used electric vehicle (EV) batteries. It will produce materials such as lithium cobaltate, lithium iron phosphate, and cathode materials like graphite and phosphoric acid.

Its announcement has been made at a time when demand for electric vehicles has gone up globally. This has made securing battery materials an important task for the industry.

China, which is being seen as the largest car market in the world, has also defined standards and policies for encouraging battery recycling and saving of materials.

In September 2021, CATL had signed a deal to acquire Canada-based Millennial Lithium in its efforts to ramp up the supply of important ingredients for EV batteries.

The Chinese company has been engaged in supplying EV batteries to Tesla, Volkswagen, and other auto manufacturers.

In a filing to the Shenzhen Stock Exchange in August 2021, CATL revealed plans to raise around $9bn through private placement. Most of the capital is expected to be used by the company towards production expansion and research.

At that time, the company said that majority of the proceeds will be infused in five lithium-ion battery production plants. The remaining amount will be used on research and development as well as for supplementing its working capital.

Last month, the company inked three cooperation agreements in Yichun, China. One of them is with the Yichun municipal government for jointly constructing a new lithium-ion battery production base.

CATL had estimated an investment of about $2.1bn for the new production facility in Yichun.