As per reports, the tech giant wants the potential battery suppliers to build manufacturing plants in the US 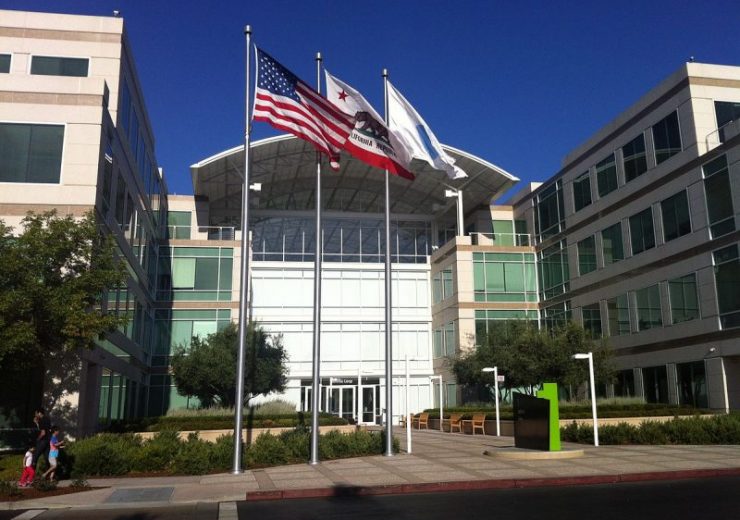 The talks are subject to change and there is no clarity on whether agreements with either of the Chinese firms will be reached, reported Reuters, citing four undisclosed sources having knowledge about the development.

Two of the sources revealed that Apple has put a condition to the potential battery suppliers that manufacturing facilities have to be built in the US.

However, CATL, which supplies batteries to Tesla and other major EV carmakers, is not willing to build a factory in the US owing to political tensions between the country and China. The company is also said to have cited cost concerns, as per the same sources.

BYD, on the other hand, which is partly owned by Warren Buffet’s Berkshire Hathaway, has been developing electric vehicles that are claimed to be intelligent and connected.

The publication also reported that there is no immediate clarity on whether Apple is in talks with other battery makers.

The US technology giant prefers having lithium iron phosphate batteries in its EVs as they are less costly to manufacture due to the usage of iron rather than nickel and cobalt, which are comparatively expensive, said the four sources.

In 2015, it was reported in the media that Apple is developing a self-driving car under Project Titan. However, the company did not openly talk about any of its self-driving research so far.

In late 2020, Reuters reported that the company was considering a potential launch of its self-driving vehicle in 2024.

In April this year, the company announced plans to make multiple investments totalling over $430bn in the next five years in the US in the fields of innovation and manufacturing.