Apple announces five-year investment plan of over $430bn in US 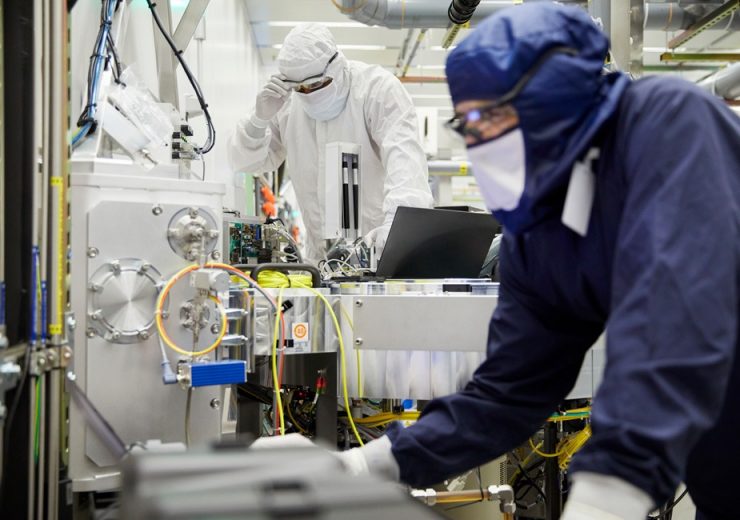 Apple to contribute over $430bn in the US over the next five years. (Credit: Apple Inc.)

Apple has unveiled plans to make multiple investments totalling more than $430bn over the next five years in the US, while generating 20,000 new jobs.

One of the investments to be made by the California-based tech giant will be in a $1bn new campus and engineering hub in the Research Triangle area in North Carolina.

The North Carolina investment will open up at least 3,000 new roles in software engineering, machine learning, artificial intelligence, and other advanced technology fields.

Apple said that in the last three years, its contributions in the US have considerably surpassed its original five-year goal of $350bn announced in 2018. The company has now increased its five-year contribution to the US by 20%.

As part of these, the company will invest tens of billions of dollars for next-generation silicon engineering and 5G technology across nine states. The states include California, New York, Colorado, Texas, Oregon, Maine, Massachusetts, Vermont and Washington.

Overall, Apple’s $430bn contributions will include its direct spend with US suppliers, capital expenditures, data centre investments and domestic spend among others.

Apple CEO Tim Cook said: “At this moment of recovery and rebuilding, Apple is doubling down on our commitment to US innovation and manufacturing with a generational investment reaching communities across all 50 states.

“We’re creating jobs in cutting-edge fields – from 5G to silicon engineering to artificial intelligence – investing in the next generation of innovative new businesses, and in all our work, building toward a greener and more equitable future.”

Meanwhile, the company said that the construction of its $1bn campus in Austin, Texas is in progress, with employees likely to begin moving into the new space in 2022.

The company revealed that the design process for a new data centre in Waukee, Iowa is in progress.