The American aircraft manufacturer will collaborate with NASA to develop, test, and fly a full-scale demonstrator aircraft and validate the emission-reduction technologies 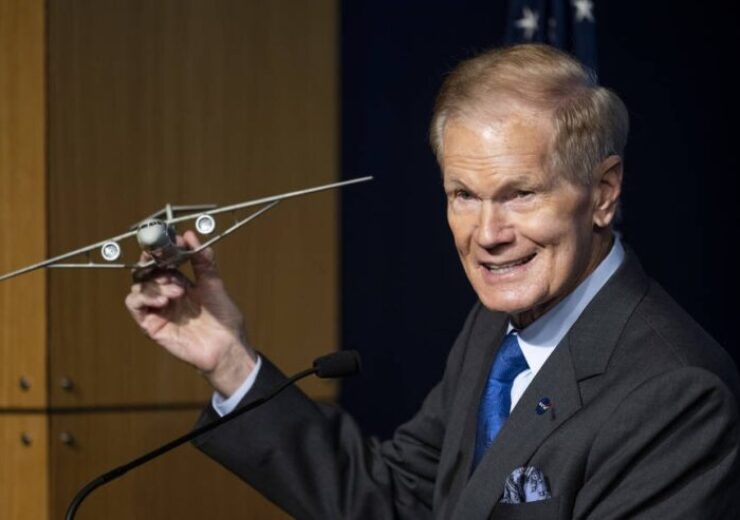 NASA has awarded $425m to Boeing for the agency’s Sustainable Flight Demonstrator project, which aims to guide a potential new generation of green single-aisle airliners.

As per the terms of the Funded Space Act Agreement, the American aircraft manufacturer will collaborate with NASA to develop, test, and fly a full-scale demonstrator aircraft and validate the emission-reduction technologies.

Apart from the awarded amount, Boeing and its partners will invest the remainder of the agreement funding, which is estimated at about $725m over seven years.

Under the agreement, the US federal space agency is also expected to contribute technical expertise and facilities.

NASA administrator Bill Nelson said: “Since the beginning, NASA has been with you when you fly. NASA has dared to go farther, faster, and higher. And in doing so, NASA has made aviation more sustainable and dependable. It is in our DNA.

“It’s our goal that NASA’s partnership with Boeing to produce and test a full-scale demonstrator will help lead to future commercial airliners that are more fuel efficient, with benefits to the environment, the commercial aviation industry, and to passengers worldwide.

“If we are successful, we may see these technologies in planes that the public takes to the skies in the 2030s.”

NASA aims to complete testing for the project by the late 2020s.

It is expected to help the industry use technologies and designs demonstrated at the project to guide the next generation of single-aisle aircraft which might go into service in the 2030s.

Boeing and its industry team will collaborate with NASA on the Sustainable Flight Demonstrator project to develop and test a full-scale Transonic Truss-Braced Wing demonstrator aircraft, stated NASA.

“The Sustainable Flight Demonstrator builds on more than a decade of NASA, Boeing, and our industry partners’ investments to help achieve these objectives.”