The Jeff Bezos-owned company has filed a protest with the US GAO, on the grounds that the award to SpaceX is flawed 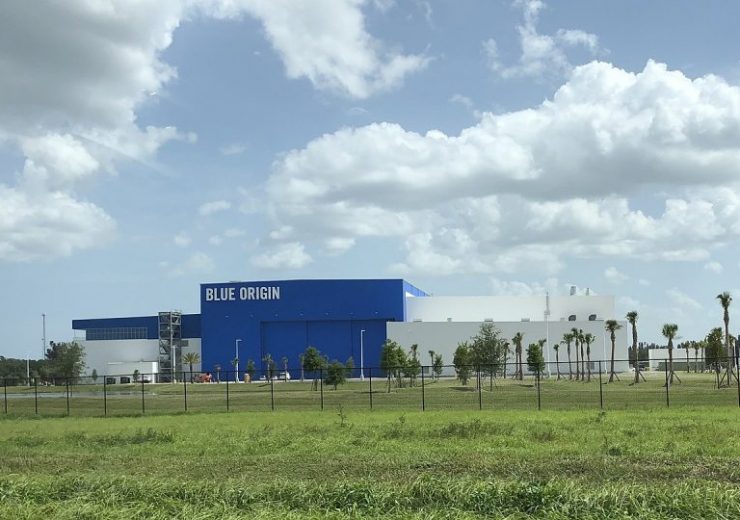 The company has filed a 50-page protest against the lander contract awarded by NASA with the US Government Accountability Office (GAO), reported The New York Times.

It had competed for the lander contract apart from SpaceX and Dynetics, a subsidiary of Leidos. Dynetics has also protested the decision of NASA with GAO.

Blue Origin denounced the contract as flawed and that the US federal space agency had changed the goalposts at the last moment for the bidders, reported CNBC.

Previously, NASA was expected to select two of the three to competitively build lunar landers, said the publication, which added that the selection of SpaceX as the lone winner of the contract came as a surprise.

Blue Origin has been quoted by the publication, to have stated: “In NASA’s own words, it has made a ‘high risk’ selection. Their decision eliminates opportunities for competition, significantly narrows the supply base, and not only delays, but also endangers America’s return to the Moon.

“Because of that, we’ve filed a protest with the GAO.”

Under the contract, SpaceX will develop a commercial human landing system (HLS) for carrying two NASA astronauts to the Moon.

Blue Origin disclosed that NASA had assessed its proposal to develop an HLS for $5.99bn.

In its protest filing, the company argued that the federal space agency’s cost for funding the two proposals would have been within $9bn. This amount nearly equates to what is being spent on SpaceX and Boeing for developing competing astronaut capsules as part of NASA’s Commercial Crew programme.

Blue Origin alleged that the federal agency did not give scope for SpaceX’s competitors to compete meaningfully after its requirements were changed because of its undisclosed, perceived funding shortfall for the HLS project.

Bob Smith, chief executive of Blue Origin, told the New York Times that NASA had misjudged advantages of the company’s proposal, while downplaying technical challenges that are present in SpaceX’s proposal.