"Connected ambulances", live-streaming CCTV footage and self-driving cars are some of the concepts that could be trialled in Birmingham, Coventry and Wolverhampton as part of the West Midlands 5G testbed 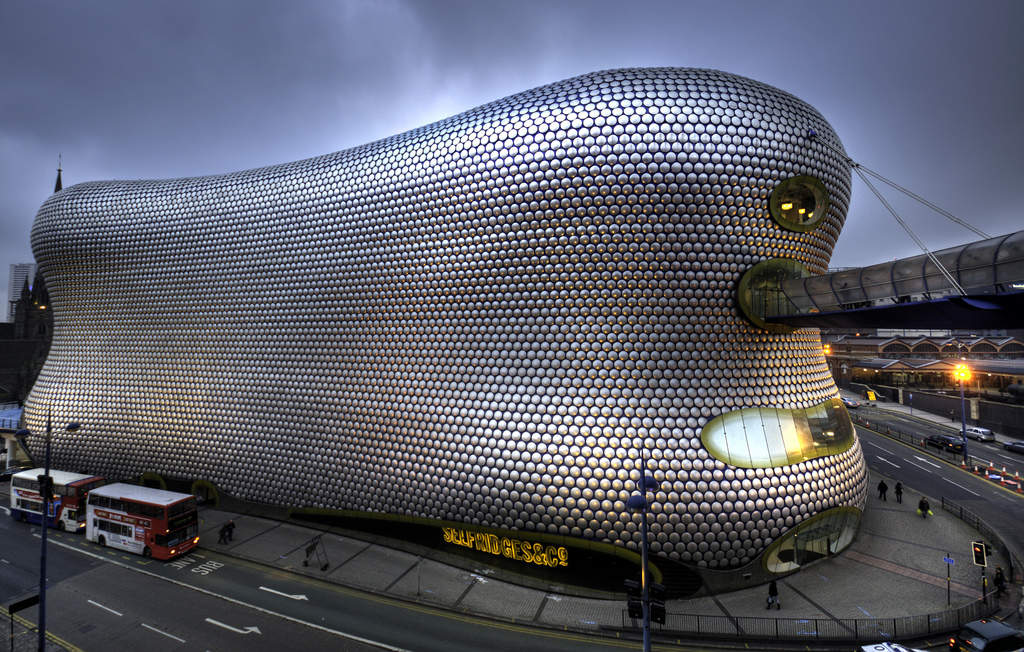 A West Midlands 5G testbed has been formed after the UK government chose the region for its first multi-city trial of the high-speed internet technology.

The 5G trial will span three cities in the region – Birmingham, Coventry and Wolverhampton – and is expected to improve emergency healthcare, slash police response times and encourage autonomous vehicle trials.

As much as £75m of investment could be put into the scheme, with the West Midlands Combined Authority (WMCA) putting in an initial £25m that will be matched by the Department for Digital, Culture, Media and Sport.

The further £25m could be released if the project proves to be successful and the region’s business case is up to scratch.

“We have been working to put the foundations in place to grow the industries which will create the jobs of the future, particularly around driverless vehicles and life sciences where we have a genuine advantage. To deliver the future of these industries we need the power of 5G.

“The potential of this technology is endless – and we will enjoy the benefits first.

“From monitoring the health of babies and the elderly, to the way our people are linked to the economy of the future, the way companies do business, the way we deliver public services, the experience of travellers on public transport and the way we deliver City of Culture and the Commonwealth Games – everything can be made better thanks to the power of this technology.”

The region’s winning bid for the 5G trial focused on healthcare, public service and automotive sector applications for the technology – which supports larger data transfers and could increase connection speeds by ten times the current average.

Here are four proposals in the West Midlands 5G testbed scheme that could improve life in the region.

Healthcare is expected to be one of the biggest beneficiaries of the West Midlands’ new 5G testbed scheme.

One way the WMCA plans to alleviate pressure on public services with next-generation connectivity – which is said to be potentially ten-times faster than 4G speeds – is holding certain hospital appointments by video link.

It has suggested that outpatient appointments and emergency consultations be carried out through a video chat service that would have far less issue with connections dropping or latency barriers.

Patients would also be able to play back their video appointment and share with any care professionals.

It is not just hospital staff and outgoing patients that are expected to see healthcare benefits from 5G.

Authorities are planning to create “connected ambulances” that would allow paramedics to access specialists at the scene of an incident through video conferencing software.

Ambulance staff could also send data on patients to the hospital before their arrival, improving immediate patient care.

The 5G testbed is also expected to enhance the safety of bus drivers and passengers in the West Midlands.

High-speed connections will allow CCTV footage from public buses to be live-streamed, an innovation that could shorten response times against anti-social behaviour.

Autonomous vehicles are being sold as the future of road travel – the idea being that once kinks in automation technology are ironed out, the vehicles will be safer and more energy efficient that driven cars.

An autonomous car trial is already set to go underway in London, and the West Midlands is looking to start its own as a 5G testbed.

WMCA is going to partner with car manufacturer Jaguar Land Rover, which has its headquarters in Coventry, to start a street-level test of its driverless car technology – a move that could put the region at the forefront of the emerging transport industry.