The combined entity will have a portfolio of spectrum licenses across the Ka-, L- and S-bands and 19 satellites along with 10 spacecraft expected to be launched within the next three years 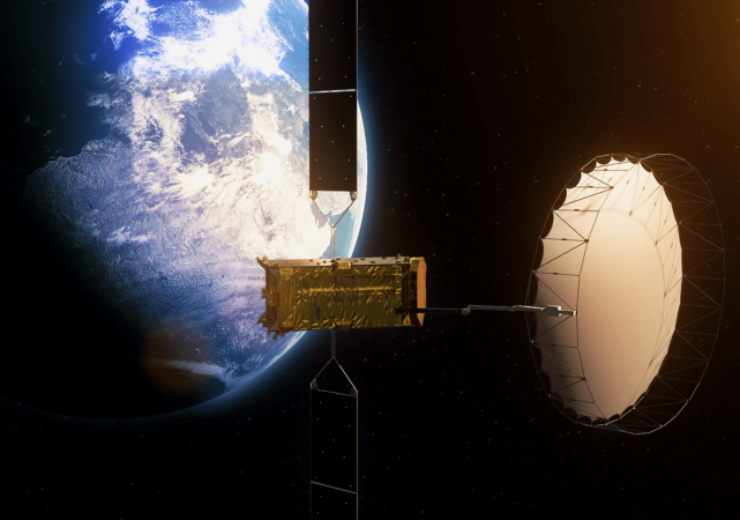 The consideration includes the assumption of Inmarsat’s net debt of $3.4bn by Viasat. As per the terms of the deal, Inmarsat’s shareholders will get $850m in cash and nearly 46.36 million newly issued shares of Viasat valued at $3.1bn.

According to Viasat, the acquisition will enable it to create a major global communications innovator with improved scale and scope to securely, reliably, and affordably, connect the world.

The publicly-listed company said that the complementary assets and resources of the enlarged entity will make available advanced new services in mobile and fixed segments. These will drive increased customer choice in broadband communications and narrowband services, including the Internet of Things (IoT), said Viasat.

Viasat president and CEO Rick Baldridge said: “This strategic move gives Viasat the scale to increase the pace of innovation that drives new and better services for our customers, broadens the opportunities for our employees and provides a foundation for significant positive free cash flow, with potential upside from a revitalisation of L-band and IoT service growth.

“Plus, we will have expanded scale and presence in the $1.6 trillion broadband and IoT sectors.”

Post-acquisition, the enlarged company will plan to integrate the spectrum, satellite and terrestrial assets of Viasat and Inmarsat into a global high-capacity hybrid space and terrestrial network.

The advanced architecture of the combined entity is expected to create a framework that will incorporate the most favourable characteristics of multi-band, terrestrial air-to-ground systems and multi-orbit satellites.

These will provide higher speeds, increased bandwidth, greater bandwidth density at high demand locations such as shipping hubs and airports as well as lower latency at lower cost, said Viasat.

The company said that the combined entity will have a fleet of 19 satellites in operation with 10 more spacecraft under construction that are expected to be launched within the next three years.

Inmarsat CEO Rajeev Suri said: “Viasat is a terrific innovator and Inmarsat brings some powerful additions: global reach, a broad distribution channel, robust business momentum and a presence in highly attractive global mobility segments. Together, the two companies will create a new global player with the scale and scope to help shape the future of a dynamic and growing industry.”

The deal, which is subject to the approval of Viasat’s shareholders, regulatory approvals and clearances, and customary conditions, is anticipated to close in the second half of 2022.

The deal is being backed by Baupost Group, the largest shareholder of Viasat.