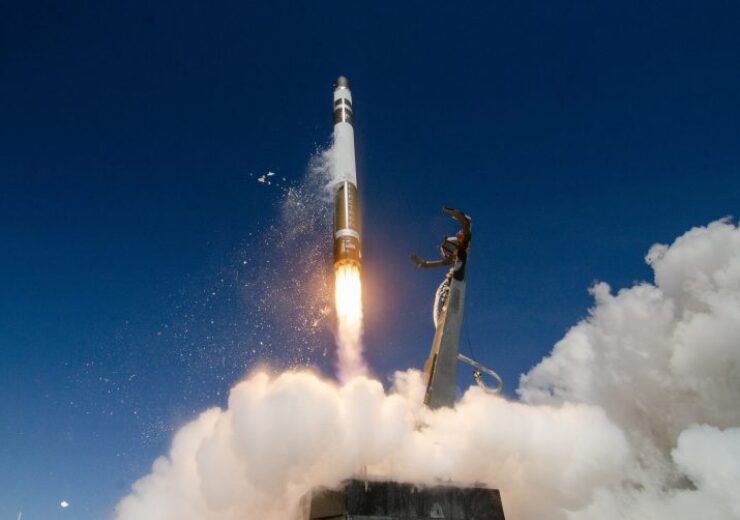 Rocket Lab has been chosen as the launch partner of Kinéis. (Credit: kineis - IOT everywhere)

The value of the contract was not disclosed.

According to the parties, the satellites are slated to be launched starting from the second quarter of 2023.

The satellite constellation will enable Kinéis to boost its global IoT connectivity.

Kinéis CEO Alexandre Tisserant said: “We are glad to entrust our constellation of 25 satellites to Rocket Lab. They are the leaders in small satellite launch and the obvious choice as launch partner to activate our constellation at such a pace.

“We designed and developed our 25 satellites in record time with the support of CNES, Thalès Alénia Space and HEMERIA in order to deliver a full new operational service to our existing and future customers – we are now eagerly counting down to first launch in 2023!”

Rocket Lab said that it was selected as the launch partner by Kinéis based on the Electron’s Kick Stage successful deployment of more than 100 satellites so far.

The Kick Stage of the launch vehicle will operate as an orbital transfer vehicle to deliver each of the 25 satellites in the Kinéis constellation to their precise orbital planes at an altitude of 650km. This will enable the IoT connectivity provider to avoid sacrificing spacecraft mass for propulsion and to commence a fully operational service as early as possible.

Rocket Lab founder and CEO Peter Beck said: “Deploying an entire constellation and having it operational quickly requires each satellite to be deployed to exactly the right orbit. Rocket Lab’s track record of exceptional orbital deployment accuracy provides Kinéis with that assurance.

“By taking care of in-space transport, the Kick Stage makes life much easier for satellite constellation operators, enabling them to maximise spacecraft mass for their payload.”