The approval follows the economic undertakings committed by the two parties in March 2022 with State for Business, Energy and Industrial Strategy, which are said to underline their pledge to bolster and advance the UK’s national space strategy 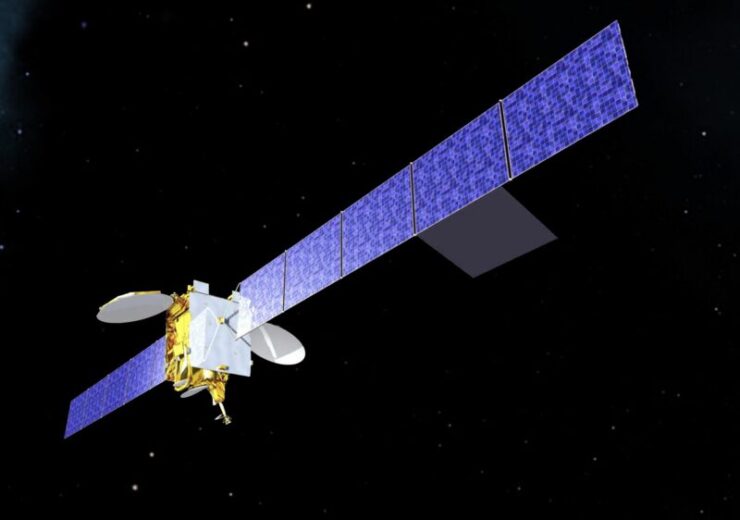 According to the UK Secretary of State for Business, Energy and Industrial Strategy (BEIS), the deal does not carry a risk to the national security of the country.

Viasat, which is a US-based communications company, will pay $850m and issue 46.36 million new shares worth $3.1bn to Inmarsat’s shareholders, as per the terms of the deal announced in November 2021.

In March 2022, the two parties agreed to economic undertakings with BEIS, which are said to underline their pledge to bolster and advance the national space strategy of the UK.

The economic undertakings include increase in the number of highly skilled jobs in major areas and a spike of 30% in investment in overall research and development in the UK.

Viasat executive chairman and CEO Mark Dankberg said: “The combination of Viasat and Inmarsat creates a leading global communications innovator with enhanced scale and scope to affordably, securely and reliably connect the world.

“The UK Government’s clearance of Viasat’s proposed acquisition of Inmarsat under the National Security and Investment Act is another important step forward on the road to closing the deal, and we would like to thank the UK Government for their close collaboration throughout the process.”

The deal is also under the scrutiny of the UK Competition and Markets Authority (CMA). The competition watchdog launched a phase 1 merger inquiry in August 2022 and is expected to make a decision on 5 October 2022.

Its combination with Viasat will give the enlarged entity a fleet of 19 operating satellites in operation.

Inmarsat CEO Rajeev Suri said: “Inmarsat is proud of our decades of close work with the UK government. Today’s approval brings us closer to delivering the new jobs and investment to the UK that have been committed by both Inmarsat and Viasat.

“Together, we will be well-positioned to compete in a robust market that has both well-funded new entrants and other industry players in the process of consolidating.”