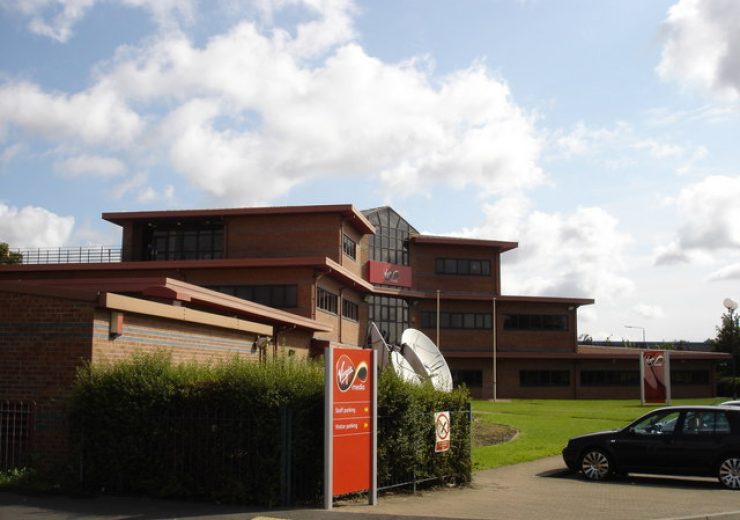 The £31bn merger of Virgin Media and O2 has been provisionally cleared by the UK Competition and Markets Authority (CMA).

In December last year, the CMA launched an in-depth investigation into the merger over concerns that it could result in reducing competition in the UK telecoms market.

The competition regulator has now confirmed that the deal is unlikely to lead to any substantial lessening of competition in relation to the supply of wholesale services.

Virgin Media offers wholesale leased lines to mobile telecommunications companies, such as Vodafone and Three. The leased lines are used by telecom companies to connect key parts of their network, which is referred to in the industry as ‘backhaul’.

The CMA has concluded that it is unlikely that Virgin Media would be in a position to increase backhaul costs in a way that would lead to higher charges for consumers.

O2 offers mobile operators such as Sky and Lycamobile that do not own mobile network.

According to the regulator, O2 will have to maintain its service competitive with its wholesale rivals in order to not to lose its business.

Initially, the competition watchdog was concerned that the two companies could raise prices or reduce the quality of the wholesale services, following the completion of the merger.

CMA Panel Inquiry Chair Martin Coleman said: “Given the impact this deal could have in the UK, we needed to scrutinise this merger closely.

“A thorough analysis of the evidence gathered during our phase 2 investigation has shown that the deal is unlikely to lead to higher prices or a reduced quality of mobile services – meaning customers should continue to benefit from strong competition.”

In May last year, Liberty Global and Telefonica SA announced an agreement to merge their operating businesses in the UK to form a 50:50 joint venture.

The merger of Virgin Media and O2 is expected to create an integrated communications provider in the UK, with more than 46 million video, broadband and mobile subscribers and £11bn of revenue.