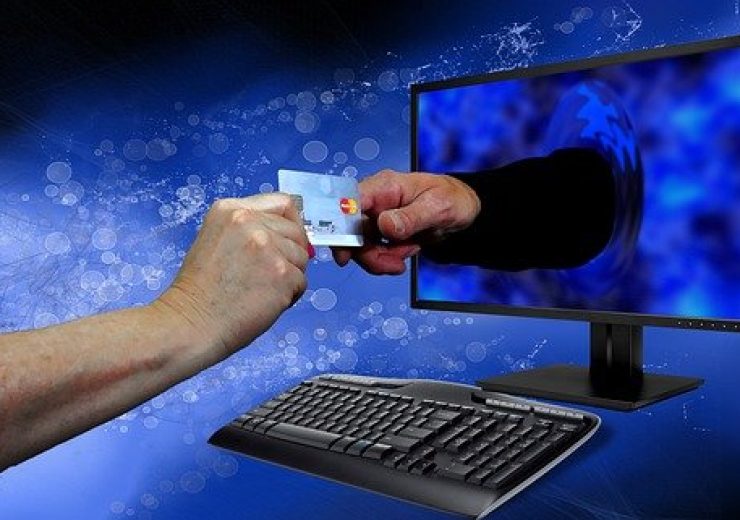 Facebook has removed 16,000 trading groups that were indulging in fake and misleading reviews of products and services on its social media platforms following intervention from the UK Competition and Markets Authority (CMA).

This is the second time that the British competition watchdog had intervened in curbing false reviews of products and services.

CMA Chief Executive Andrea Coscelli said: “The pandemic has meant that more and more people are buying online, and millions of us read reviews to enable us to make informed choices when we shop around.

“That’s why fake and misleading reviews are so damaging – if people lose trust in online reviews, they are less able to shop around with confidence, and will miss out on the best deals. It also means that businesses playing by the rules miss out.

“Facebook has a duty to do all it can to stop the trading of such content on its platforms. After we intervened again, the company made significant changes – but it is disappointing it has taken them over a year to fix these issues.”

In early 2020, Facebook signed an agreement with the CMA to better identify, investigate, and respond to reviews that are found to be fake and misleading. Facebook had subsequently removed 188 groups and disabled 24 user accounts from its platform.

In May 2020, Facebook offered a similar pledge pertaining to Instagram after similar concerns were identified by the CMA.

The British competition watchdog said that its follow-up probe found proof that such illegal trade in fake reviews was still going on both Facebook and Instagram platforms, thereby forcing its intervention.

Apart from removing the groups, the social media company brought in more changes to its systems for detecting, removing, and prohibiting such content on its platforms to comply with its previous commitments, said the CMA.

Some of the commitments made by Facebook include suspending or banning users who create groups on its platforms and Instagram profiles in a repeated manner that promote, encourage, or enable fake and misleading reviews.

The social media company had committed to bringing in new automated processes for enhancing the detection and removal of such content.

Furthermore, the company agreed to make it difficult for people to use its search tools in finding fake and misleading review groups and profiles on both Facebook and Instagram.

The social media giant has also committed to have dedicated processes for ensuring the changes continue to effectively work and prevent the problems from recurring.