The British competition watchdog, which found that 97% of all mobile web browsing in the UK in 2021 took place on browsers powered by either Apple’s or Google’s browser engine, is said to have received widespread support for a consultation published in June 2022 to launch the market investigation 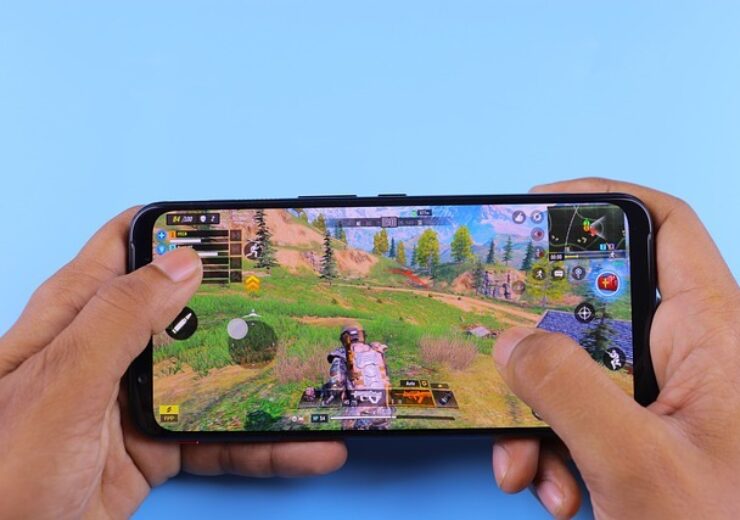 The CMA to investigate into the mobile ecosystems of Apple and Google. (Credit: SAIYED IRFAN A from Pixabay)

The UK Competition and Markets Authority (CMA) has launched an in-depth phase 2 investigation into the market power of Apple and Google in mobile browsers as well as the distribution of cloud gaming services through app stores on mobile devices.

The British competition watchdog said it received widespread support for a consultation published in June 2022 for launching a market investigation into cloud gaming and browsers.

The consultation was launched alongside its year-long study of the mobile ecosystems of Apple and Google.

The regulator has found that 97% of all mobile web browsing in the UK in 2021 took place on browsers powered by the browser engines of either Apple or Google.

According to the CMA, the consultation has revealed that web developers, browser vendors, and cloud gaming service providers are held back by the status quo, harming their businesses, and adding costs that are unnecessary.

The restrictions brought by the two tech majors curb choice and make it more challenging to introduce new apps to customers in the UK, stated the CMA.

The regulator said that Google and Apple have responded that the restrictions are required to safeguard users.

CMA interim Chief Executive Sarah Cardell said: “We want to make sure that UK consumers get the best new mobile data services, and that UK developers can invest in innovative new apps.

“Many UK businesses and web developers tell us they feel that they are being held back by restrictions set by Apple and Google. When the new Digital Markets regime is in place, it’s likely to address these sorts of issues.

“In the meantime, we are using our existing powers to tackle problems where we can. We plan to investigate whether the concerns we have heard are justified and, if so, identify steps to improve competition and innovation in these sectors.”

The CMA is expected to usually complete a market investigation within 18 months from the date of making the reference.