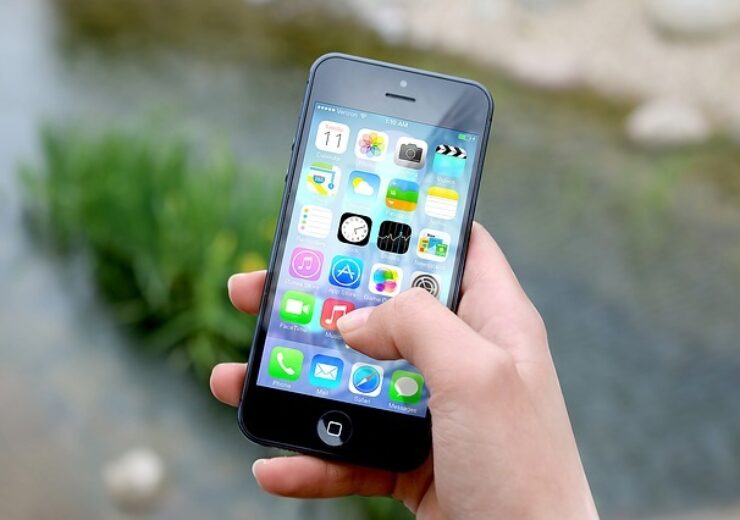 The UK Competition and Markets Authority (CMA) has revealed plans to open a market investigation into the market power of Apple and Google in mobile browsers as well as the iPhone maker’s restrictions on cloud gaming via its App Store.

The CMA’s plan to launch the probe comes after a year-long study of the mobile ecosystems of Apple and Google.

Through the study, the CMA determined that the two tech majors have an effective duopoly on mobile ecosystems that lets them in exercising a stranglehold over the markets for operating systems, app stores, and web browsers on mobile devices.

The regulator stated that in the absence of interventions, Apple and Google are expected to maintain, and even bolster, their grip over the sector, thereby restricting competition further as well as curbing incentives for innovators.

CMA chief executive Andrea Coscelli said: “When it comes to how people use mobile phones, Apple and Google hold all the cards. As good as many of their services and products are, their strong grip on mobile ecosystems allows them to shut out competitors, holding back the British tech sector and limiting choice.

“We all rely on browsers to use the internet on our phones, and the engines that make them work have a huge bearing on what we can see and do. Right now, choice in this space is severely limited and that has real impacts – preventing innovation and reducing competition from web apps.”

The CMA has launched a consultation on making a market investigation reference into mobile browsers as well as access to cloud gaming on mobile devices. The consultation will close on 22 July 2022.

The regulator noted that Apple prevents alternatives to its own browser engine on its mobile devices. This lessens the potential for rival browsers severely in differentiating themselves from Safari and limits the incentives of Apple to invest in its browser engine, said the CMA.

It further stated that mobile devices usually have pre-installed Google’s Chrome or Apple’s Safari and set as default at the time of buying. This provides them a significant advantage over other rival browsers, said the regulator.

The CMA alleged that Apple has also prevented the appearance of cloud gaming services on its App Store. It said that by stopping the sector from growing, Apple risks causing mobile users in missing out on the full benefits offered by cloud gaming.

Parallelly, the British competition watchdog is also taking enforcement action against Google pertaining to the payment practices of its app store.