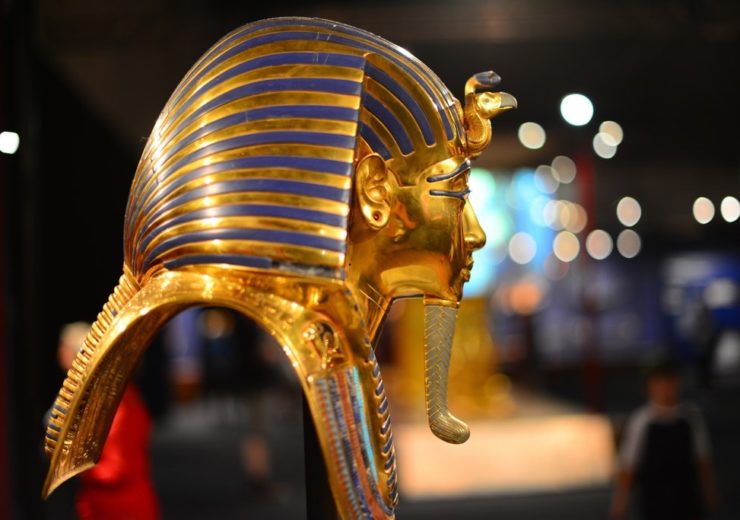 Tutankhamun's tomb was reopened to visitors in 2019 (Credit: Pexels)

Climate change could be damaging the environment surrounding Tutankhamun’s tomb in Ancient Egypt, according to scientists using internet of things technology.

A team of geologists from York University, in Canada, Switzerland’s University of Basel and ETH Zurich university believe a cliff 250 metres from the 18th Dynasty of Pharaohs’ final resting place, in the Valley of the Kings, has been permanently degraded by variations in weather conditions.

But using a sensor platform developed by Spanish company Libelium, it has monitored the stability of the terrain and hopes this will now help preserve one of the world’s most important heritage sites.

Alicia Asín, co-founder and CEO of Libelium, said: “IoT technology can contribute to preserve historical and artistic heritage by connecting the physical and digital world through sensors that send information to the Internet and allow researchers to establish important conclusions for future conservation.

“This research allows us to understand and predict the relationship between climate change and the behaviour of potential instabilities in the Valley of the Kings.

Valley of the Kings, located 500km south of Cairo, is an ancient Egyptian necropolis where the tombs of most pharaohs are located, including Tutankhamun.

The research team said the stability of the slope they investigated over a 10-month period is critical for the safety of tourists, excavation works and the preservation of the area surrounding King Tut’s tomb.

Based on fracture mapping, a monitoring system was installed to record the horizontal displacement of the rock slabs due to thermal cycles – offering an insight into how much climate change is accelerating the formation of the rocks that could then fall on to the tomb.

The team installed a weather station and a crack meter to collect systematic climatic data – including relative humidity and temperature – and assess fracture aperture behaviour every 10 minutes.

To measure properties of the rock mass and environmental conditions of the area, the researchers developed a numerical model with various software and hardware tools, including Libelium’s sensors that have previously been used for uses ranging from monitoring water quality in Russia’s Volga River to enabling smart agriculture applications.

A weather station and dendrometer – which is typically used to measure tree growth, but modified to detect changes in fracture aperture – have also been deployed.

Sensors recording wind speed, wind direction, precipitation, solar radiation and crack displacement were installed west of the slab, while sensors for condensation and rock temperature were placed just behind the rock slab.

Results of study on climate change impact for Tutankhamun tomb

Initial findings compiled last year showed variations in climatic conditions can lead to the degradation of the tomb’s state.

The full results will be presented later this year in a scientific paper.

Asín told NS Business: “The researchers could assess the correlation in variations between air and rock temperatures, air and ground humidity, and solar radiation.

“The natural way to think is that certain temperatures create certain levels of apertures and, when you go back to the original temperature, you also get the original crack longitude.

“But that’s not happening – the peak temperature usually happens hours or days before the peak crack.

“It’s leading them to think there’s other factors affecting it, such as rock temperature and humidity contributing to the erosion of the crack.”

Rodrigo Alcaine Olivares, a researcher from Toronto-based York University, added: “In broad perspective, our team chose the Libelium system because it offered the best combination of sensors that could easily be interchanged for different projects, all designed to be housed outside in an easy to install package.

“Additionally, Libelium offered a good connectivity system which helps us to obtain data from very remote locations to send them to Canada.

“These characteristics assist in many ways in our investigation by saving time in connections and building systems up, to let ourselves focus on the analysis and interpretation of the phenomena we want to study mainly.”