As per the legal claim, the video-sharing app collected private information to benefit unknown third parties 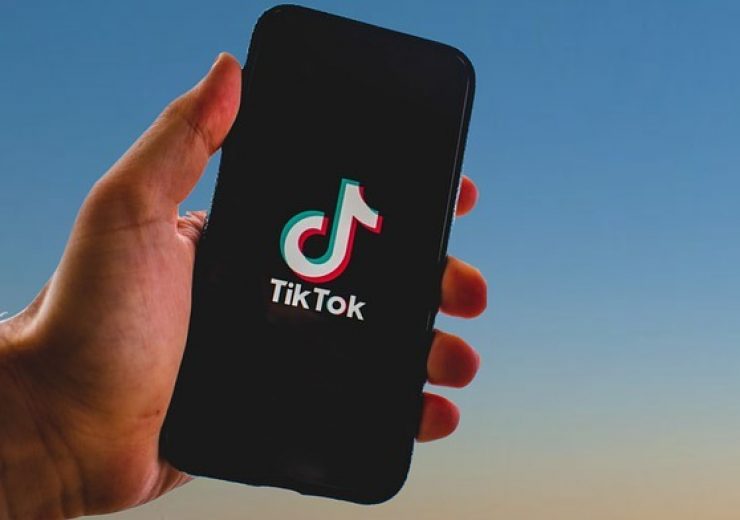 Anne Longfield, a former Children’s Commissioner for England, has launched a billion-pound lawsuit against TikTok and its owner ByteDance for “illegally collecting” private information of children in the UK and Europe.

The legal claim against the video-sharing app is said to have been filed by Longfield on behalf of millions of children.

TikTok and ByteDance have been accused of breaching the UK Data Protection Act and the EU General Data Protection Regulation (GDPR). These include articles 5, 12, 14, 17, 25, 35, and 44 of the GDPR.

As per the allegations, children who have been using TikTok since 25 May 2018 whether they have an account or what their privacy settings are, had their private personal information collected illegally by Byte Dance via the app.

The information was collected to benefit unknown third parties, said the claim. It allegedly includes the telephone numbers, videos, photos, and also the exact location of the children, along with their biometric data.

Longfield’s legal claim said that TikTok collects the information without adequate warning, transparency, or the required consent as needed by law, and without the knowledge of parents and children on what is being done with their private details.

Longfield said: “TikTok is a data collection service that is thinly-veiled as a social network. It has deliberately and successfully deceived parents, whose best intentions are to protect their children and children themselves.

“Parents and children have a right to know that private information, including phone numbers, physical location, and videos of their children are being illegally collected. TikTok appears set on making it as difficult as possible for millions of mothers and fathers to know who is benefiting from this information.”

The legal claim also alleges that more than two-thirds of ByteDance’s expected revenue of around $30bn in 2020, came from advertising revenue, which involves the transfer of personal details.

Longfield has joined forces with law firm Scott + Scott to pursue the lawsuit.

Scott + Scott partner Tom Southwell said: “The information collected by TikTok represents a severe breach of UK and EU data protection law. Children do not understand how exposed they are when they use the app, and parents have been deliberately left in the dark by TikTok.

“TikTok and ByteDance’s advertising revenue is built on the personal information of its users, including children. Profiting from this information without fulfilling its legal obligations, and its moral duty to protect children online, is unacceptable.”

Responding to the legal claim, the video-sharing app said that it is devoid of merit and will be vigorously fought by the company.