What is TikTok? The controversial video-sharing app with more users than Twitter

Recent funding has made TikTok’s parent company ByteDance the most valuable start-up ever at $75bn, beating the likes of Uber and Airbnb 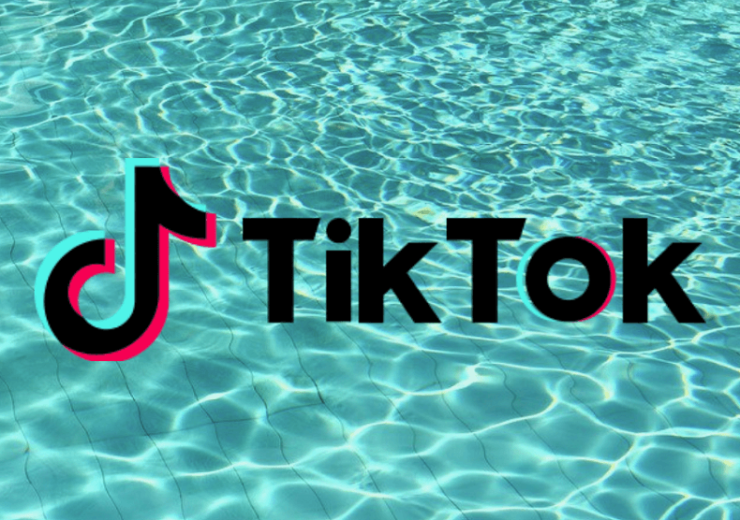 Andy Warhol is famously quoted as saying everyone will get their 15 minutes of fame – on TikTok, it can be as fleeting as 15 seconds.

TikTok is the latest viral app that has already accumulated over half a billion active users since its global launch in 2017.

Created by Chinese software company ByteDance, the video-sharing platform allows users to record and edit 15-second long clips, and upload them to the app.

With an emphasis on creative and entertaining videos, TikTok describes itself as “the leading global destination for short-form mobile video” – and the numbers back this claim up.

Many of the app’s users take advantage of TikTok’s sound editing to record lip-synced videos or comedic short clips.

It was the 16th most downloaded iPhone app of 2018, according to Apple, and in China – where it is known as Douyin and received an earlier release of 2016 – it is the most popular mobile video app.

Off the back of TikTok’s surging popularity, ByteDance secured $3bn (£2.36bn) of funding in October 2018, bringing its valuation to $75bn (£59bn) and making it the world’s biggest privately-backed start-up.

What is TikTok? How did it get so many users

Like Vine before it, TikTok capitalises on the popularity of creating and sharing short-form videos online.

ByteDance first launched Douyin to the Chinese market in 2016, following the closure of Vine.

In May 2017, Douyin was launched overseas as TikTok and the company quickly moved to purchase Musical.ly for $1bn (£785m) – another Chinese video-sharing app that featured lip-syncing videos that could be set to a soundtrack.

Crucially, the Musical.ly app had been a surprise hit with audiences in the US and provided TikTok with a route into the western market when it was absorbed into the TikTok brand in August 2018.

Zhang Yiming, the founder of ByteDance, states the company’s aim is “to make global products with localised content”.

“It also ran a series of dancing and music campaigns focused on overcoming shyness, an issue for many young people in Japan.”

TikTok has proven particularly popular in Asia, partly due to the app’s viral nature and focus on local content, and is the to-ranking app on the Google Play store in Cambodia, Japan, Vietnam, Thailand and Taiwan, according to TechAsia.

Currently only a fifth of ByteDance’s users, whose portfolio of apps also includes BuzzVideo, Flipagram and news-sharing platforms TopBuzz and Jinri Toutiao, are outside of China.

However, a speech by Mr Yiming in June 2018 revealed that ByteDance was looking to increase this figure to 50% by 2021.

As a result, TikTok is receiving heavy promotion in the UK and US, including an advertising push on YouTube and posters on the London Underground transport network.

By the end of 2018, TikTok claimed to have more than half a billion active users – 40% of whom were based outside of China – meaning that Mr Yiming is already well on the way to achieving his 50% target.

The success of TikTok has not gone unnoticed, with many other tech companies seeking to replicate the app’s viral popularity.

Users make short-form videos, set to licensed music, which can be shared online – according to The Atlantic’s Tayor Lorenz, Facebook even filled the app with videos from TikTok before Lasso’s launch.

Academics Mr Wade and Mrs Shan add: “ByteDance cannot rest on its laurels, however, if it wants TikTok to build on its position as the first globally successful ‘made in China’ app.

“TikTok will need to massively expand from its base, while staving off attacks from well-funded and ambitious Chinese and global competitors.

“Building a successful app is one thing. But, as Snapchat’s fall from grace shows, sustaining that success is an entirely more challenging endeavour.”

The young user base and unregulated nature of the app have left it open to abuse.

Although TikTok stipulates that users of the app must be aged over 12 when signing up, it is self-verified.

Investigations into the application, conducted by tech website Motherboard, found a “vibrant community of users on TikTok who appear to be soliciting explicit images of boys and girls”.

A number of bios on the website explicitly ask for nudes, and are exploiting the app’s popularity and young user base.

It appears to be a global issue for ByteDance.

On 2 January this year, the founder of the PMK political party in India, Dr S Ramadoss, claimed the app had the potential to create “social disaster”.

Similarly, French police warned parents that their children “may be targeted by indecent sexual proposals” on TikTok.

French YouTuber Le Roi des Rats told The Times that predators “do not hide at all” on the app.

He added: “When a young girl dances in skimpy clothes or imitates sexy dances, you’re sure to find people in the comments either asking them to continue making these kinds of videos, saying they’re sexy or asking for their Snapchat or DM [to direct message].

“Some of these girls are not even ten years old.”

In a statement to Motherboard, a TikTok spokesperson said: “Such behaviour is not only abhorrent, it is prohibited on TikTok.

“TikTok doesn’t permit images or videos to be sent in comments or messages, and users can make their account private, block another user, report an account or content, and disable the ability to receive messages.”

The app has also been criticised for sharing racist hate speech.

In response to controversies, the website has started a “community wellbeing series” that aims to “educate users on how to customize their TikTok experience using the various safety, privacy, and wellbeing tools available to them”.

It is also set to increase the number of content moderators on the app.