Samsung to invest $206bn in semiconductors, AI and others by 2023

The South Korean conglomerate will invest across its strategic businesses to drive future growth that will be led by Samsung Electronics, Samsung Biologics and other affiliates 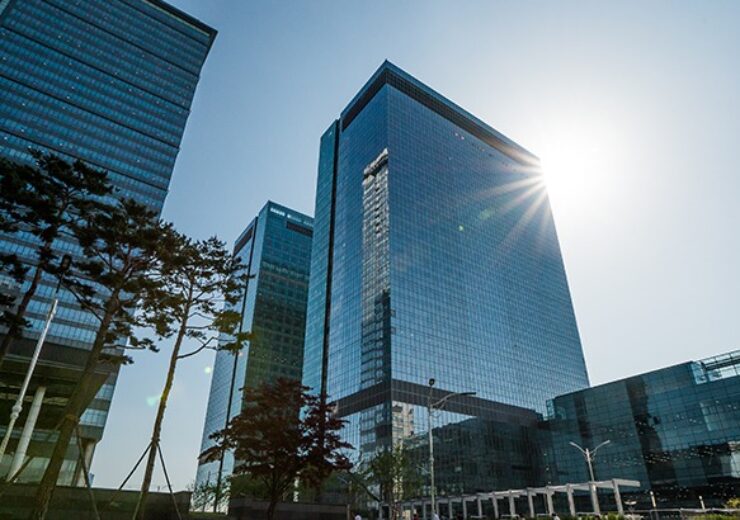 The South Korean conglomerate stated that the investment across its strategic businesses will drive future growth that will be steered by its various affiliates, which include Samsung Electronics and Samsung Biologics.

The latest investment will also cover the long-term goal of Samsung Electronics of investing $151bn through 2030 for focusing on manufacturing semiconductors.

Besides, the technology major will continue its smart factory programme, which aims to upgrade the manufacturing capabilities of Korean small and medium enterprises (SMEs).

With the new investment, the group will directly recruit at least 40,000 new employees.

Samsung Group stated: “The chip industry is the safety plate of the Korean economy… Our aggressive investment is a survival strategy in a sense that once we lose our competitiveness, it is almost impossible to make a comeback.”

The latest investment announced by the Korean group is about 30% more than its previous three-year investment plan of KRW180 trillion ($161bn), which was announced in 2018.

The group also plans to consolidate its technology and market leadership by carrying out mergers and acquisitions. However, it did not give a breakdown of the investment figures.

The Korean conglomerate did not disclose whether its planned $17bn chip factory in the US is part of the latest investment.

Last month, it was reported that the group is considering another location in Texas other than Austin for the semiconductor factory. In this connection, the group filed an application with the Taylor Independent School District in Williamson County.

The proposed project will have a new fabrication plant for semiconductors for producing advanced logic devices for the Korean firm’s foundry business.