The South Korean company has applied for tax concessions, as per a document filed with Texas state officials 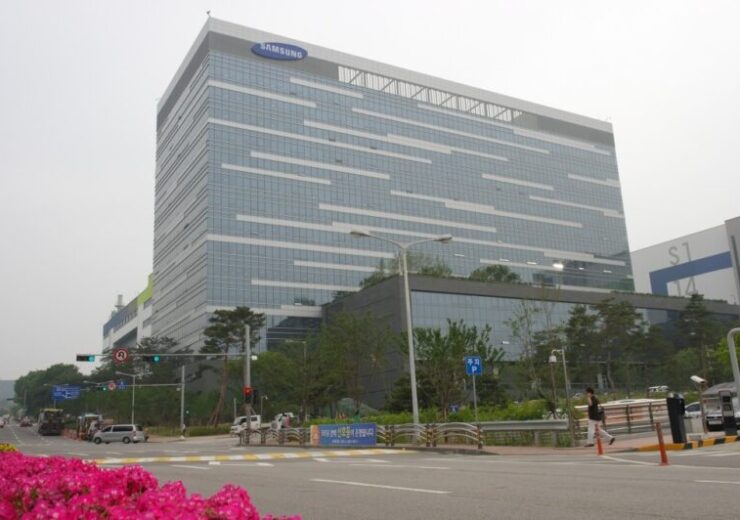 Samsung Electronics is mulling another location in Texas other than Austin for its proposed $17bn chip factory in the US.

The South Korean company is thinking of constructing the chip factory in Williamson County and has applied for tax concessions, as per a document filed with Texas state officials.

The company, which applied through its subsidiary Samsung Austin Semiconductor, expects to bring in 1,800 new high-paying jobs.

The application was made to the Taylor Independent School District in Williamson County.

The school district is thinking of limiting the taxable value of the company’s proposed chip factory to $80m for 10 years. According to the document, the estimated taxable value for the Samsung chip factory as of 2029 is $4.35bn.

The project will include a new fabrication plant for semiconductors, which will produce advanced logic devices for the company’s foundry business.

Samsung plans to buy new production machinery and equipment for the proposed semiconductor wafer fabrication facility. These will be used for manufacturing, processing, and fabricating computer chips in a cleanroom environment, as per the school district.

The construction part of the project will involve building cleanroom facilities, utility additions, and support structures for installing the new production equipment as well as the new toolsets.

In case of taking the investment decision, Samsung is expected to begin construction in the school district by the first quarter of next year. If everything goes as planned, then production will begin by the fourth quarter of 2024.

The Taylor Independent School District revealed that the company is working with consultants for assessing tax and incentive issues in Arizona, New York, and Texas. The company has also engaged engineering firms in evaluating project specifications.

Samsung has been considering alternative sites for the chip factory in Arizona and New York in addition to its home country South Korea.

Earlier this year, the company had applied seeking tax concessions from Travis County, Austin for the project.