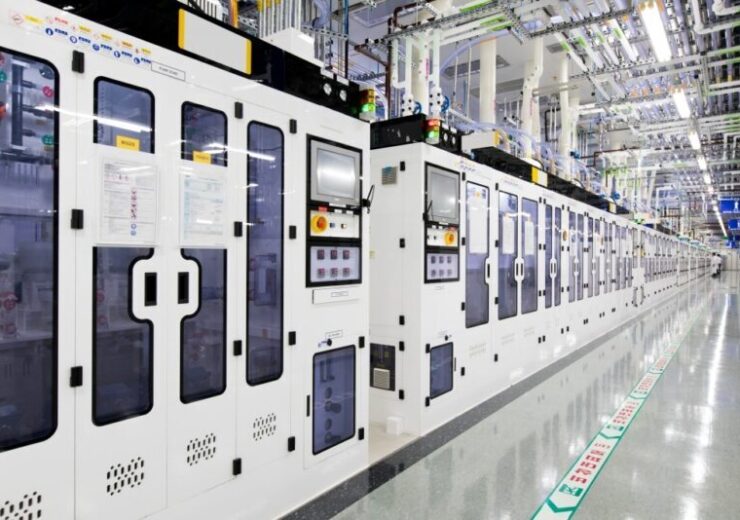 City of Taylor in Texas expected to be the location for the new semiconductor factory of Samsung Electronics. (Credit: SAMSUNG)

Samsung Electronics has reportedly finalised the City of Taylor in Texas as the location for its new $17bn chip factory in the US.

Texas Governor Greg Abbott is scheduled to make an announcement regarding the development, reported the Wall Street Journal.

Samsung Electronics said that it did not make a final decision on the location. However, the company is also expected to make an official announcement this week.

The new chip plant will be reportedly built nearly 48km from Austin, where the South Korean group already has an existing factory.

Unlike what was disclosed in the previous filings by the company, the new plant is not likely to begin manufacturing chips until the end of 2024.

In July 2021, it was reported that the company had made an application to the Taylor Independent School District in Williamson County. The application for tax concessions was made through its subsidiary Samsung Austin Semiconductor.

It is expected to house a new fabrication plant for semiconductors, which will produce advanced logic devices for Samsung Electronics’ foundry business.

The South Korean group had earlier revealed plans of allocating around $5.1bn towards buildings and property enhancements. For machinery and equipment at the semiconductor plant, the group is likely to spend $9.9bn.

Samsung Electronics had also been considering Austin in Texas as well as locations in Arizona and New York for the chip factory.