Rovio Entertainment, which is best known for Angry Birds, has eight game studios, and has developed and published mobile games that have been downloaded more than five billion times 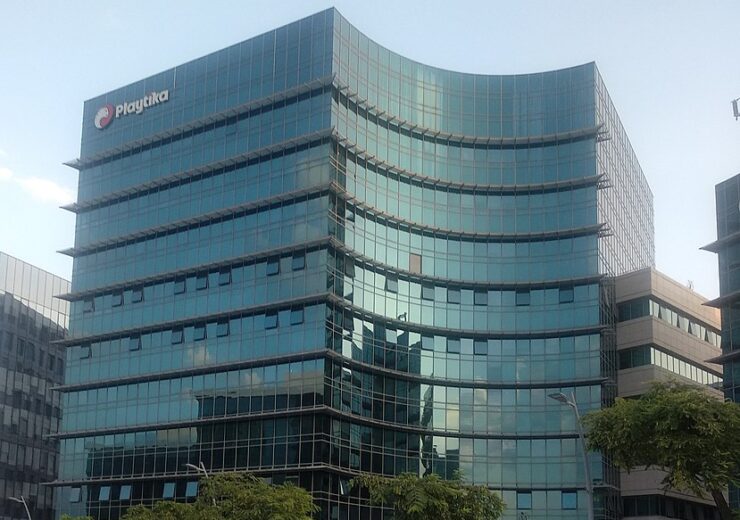 Playtika, an Israel-based mobile gaming company and monetisation platform, has sweetened its bid for Finnish video game developer Rovio Entertainment to €9.05 per share or €683m in cash.

The initial bid of €8.5 per share in cash was submitted by the Israeli digital entertainment company to Rovio Entertainment in November 2022.

The revised offer represents a premium of about 60% to the closing price of Rovio Entertainment’s shares as on 19 January 2023.

Founded in 2003 as Relude, the Finnish gaming company was rebranded to its present name in 2005. The company is best known for Angry Birds, its 52nd game, which was developed in 2009 when it almost went bankrupt.

The mobile-first games company claims to have developed and published mobile games that have been downloaded more than five billion times.

Rovio Entertainment has eight game studios, including a subsidiary in Turkey called Ruby Games, which was acquired in 2021.

The revised proposal from Playtika is subject to various pre-conditions. These include satisfactory completion of due diligence, final approval from Playtika’s board, and the unanimous recommendation to Rovio Entertainment’s shareholders from the Finnish firm’s board of directors.

Playtika CEO Robert Antokol said: “We firmly believe the combination of Rovio’s renowned IP and scale of its user base, together with our best-in-class monetisation and game operations capabilities, will create tremendous value for our shareholders.”

Currently, no agreement has been reached by Playtika and Rovio Entertainment and there is no assurance that any deal will be made or eventually be completed.

Established in 2010, Playtika has a portfolio of multiple game titles including Bingo Blitz, Pirate Kings, Slotomania, Best Fiends, and others.