Following the transaction, the US-based CRM firm, which expects to benefit from the financial resources and expertise of H&F and Permira, will be delisted from the New York Stock Exchange (NYSE) as it has become a privately held company 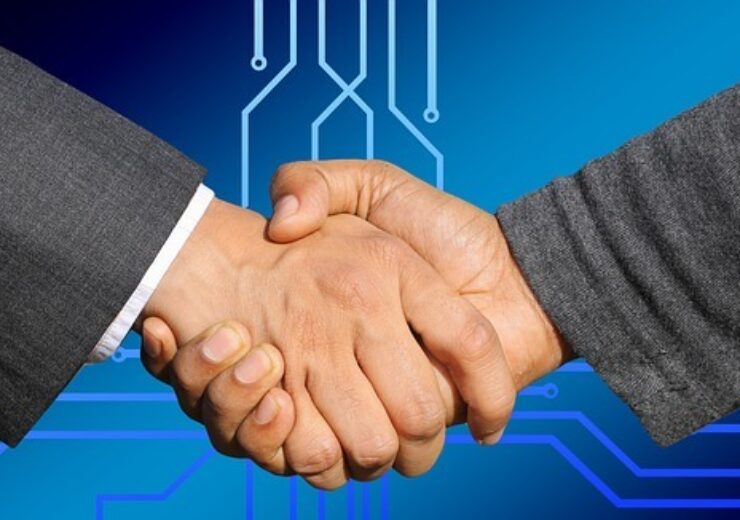 An investor consortium led by Permira and Hellman & Friedman (H&F) has completed their previously announced acquisition of Zendesk in an all-cash deal that values the customer relationship management (CRM) company at around $10.2bn.

As per the terms of the deal announced in June 2022, shareholders of the publicly-listed US firm will receive $77.5 per share in cash.

Following the closing of the transaction, Zendesk will be delisted from the New York Stock Exchange (NYSE) as it has become a privately held company.

According to Zendesk, the takeover offer from the group led by Permira and Hellman & Friedman represented a premium of around 34% over its closing stock price on 23 June 2022, the last full trading day before announcing the definitive agreement.

In September 2022, Zendesk received shareholder approval for the transaction.

Founded in 2007, the CRM company enables any enterprise to take their customer service online and is said to employ over 6,000 people across the world.

With the deal closed, Zendesk expects to benefit from the financial resources and expertise of Hellman & Friedman and Permira.

In connection with the transaction, Zendesk engaged Qatalyst Partners and Goldman Sachs & Co. as its financial advisors, while Wachtell, Lipton, Rosen & Katz was the legal advisor.

Earlier this year, Zendesk’s acquisition of the developer of the SurveyMonkey platform, Momentive Global, was scrapped following the failure to attain the approval of the former’s shareholders.