Zendesk agrees to $10.2bn takeover by Permira and H&F

Earlier this year, the company turned down a bid in the range of $127-$132 per share offered by a consortium of private equity firms and subsequently scrapped the previously announced acquisition of SurveyMonkey’s owner Momentive 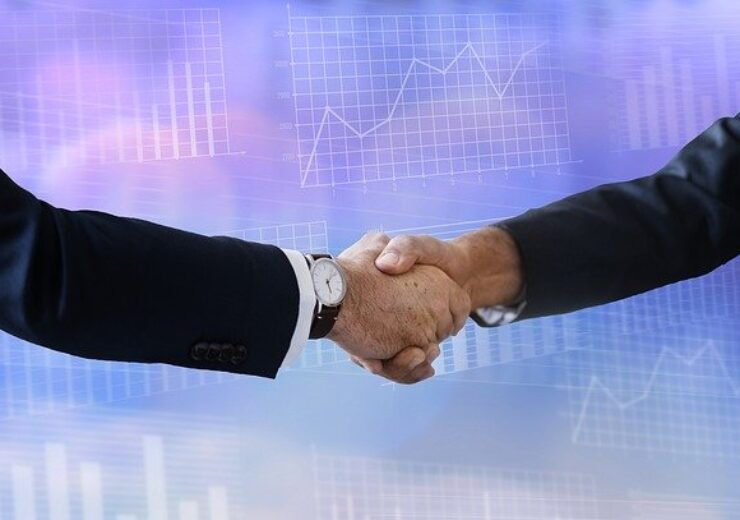 Zendesk has agreed to be acquired by an investor consortium led by Permira and Hellman & Friedman (H&F) in an all-cash deal that values the company at around $10.2bn.

As per the terms of the deal, shareholders of the publicly-listed Zendesk will be offered $77.5 per share.

Earlier this year, the US-based customer relationship management (CRM) company turned down a bid, reportedly worth $16bn, by a consortium of private equity firms.

Zendesk, at that time, said that the offer of $127-$132 per share had undervalued the company.

The CRM company didn’t disclose the names of the private equity firms that offered the takeover in February 2022. In the same month, it scrapped a planned takeover of SurveyMonkey owner Momentive Global after failing to get approval from its shareholders.

Zendesk said that the offer of $77.5 per share from the group led by Permira and Hellman & Friedman represents a premium of around 34% over its closing stock price on 23 June 2022, the last full trading day before announcing the definitive agreement.

Over a three-month period, Zendesk’s board is said to have carried out an extensive strategic review into the potential sale of the company.

“The extensive strategic review process included the evaluation of both standalone and transactional alternatives and considered a range of factors including current and anticipated market conditions, business momentum and long-term outlook. During this period, we also worked constructively with major shareholders.

Permira partner Ryan Lanpher said: “Zendesk has reimagined customer service software and empowers businesses to transform how they communicate with their customers in an increasingly digital world. We believe Zendesk is uniquely positioned to enable meaningful interactions and deliver compelling business outcomes across any channel.

“We look forward to partnering with Zendesk’s management team and talented employees to help them accelerate product innovation and achieve their growth ambitions.”

The deal, which is subject to Zendesk’s stockholder approval and other customary conditions, is expected to close in Q4 2022.