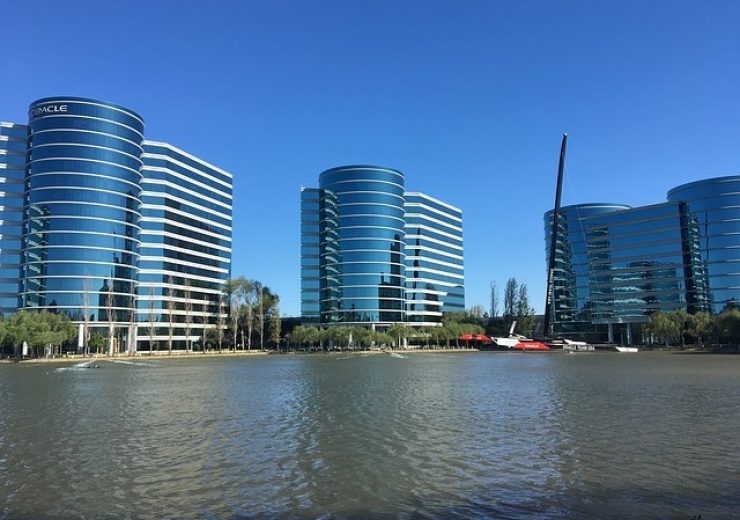 Oracle has opened its second cloud region in the Brazilian state of São Paulo, as the demand for cloud services continues to grow in the country.

The launch of the Vinhedo Cloud region is part of the company’s plans to operate 38 Cloud regions globally by the end of 2021.

In addition, it is expected to support customers in highly regulated industries that face curbs on servers outside the national territory.

Oracle Cloud Infrastructure product, industries and partnerships vice president Scott Twaddle said: “We’re thrilled to open Oracle’s Vinhedo Cloud region as our second region in Brazil. Part of our strategy has been to build a true disaster recovery solution with two regions to help our customers bring their most critical workloads to Oracle Cloud,”

“With the Vinhedo Cloud region, customers across South and Latin America are able to move to the cloud faster and build resilient workloads that meet data sovereignty requirements and keep their data or metadata within borders.”

Oracle claims to be a major cloud provider with dual cloud regions in Brazil.

The dual-region cloud strategy followed by the company allows its customers to deploy resilient applications in multiple geographically separated locations for disaster recovery and compliance requirements.

As part of its investments in Brazil, Oracle has also recently expanded its cloud interoperability partnership with Microsoft.

The expanded partnership is aimed at supporting their joint customers to run their mission-critical workloads across Oracle Cloud and Microsoft Azure.