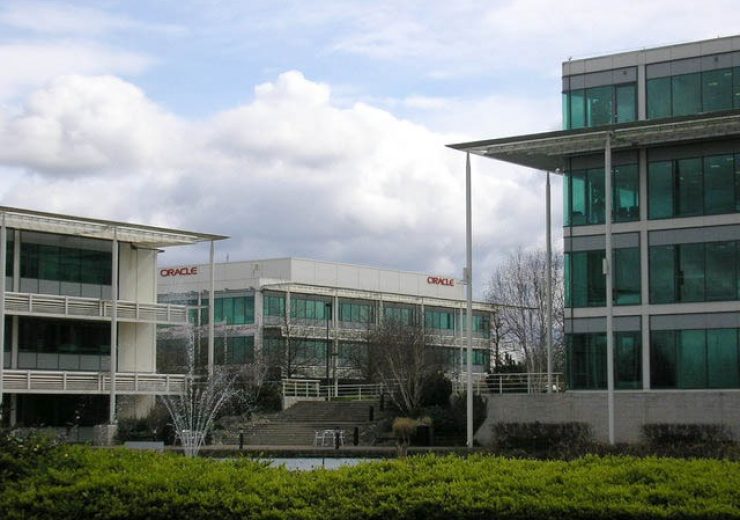 US-based database management company Oracle is planning to open a new campus in Nashville, Tennessee with an investment of $1.2bn.

According to the Nashville government, Oracle has requested the Metro Industrial Development Board (IDB) to have a public hearing for approval of the project’s economic impact plan.

Finalisation of the company’s proposal is subject to approvals by both the IDB and Metro Council.

The Nashville Mayor’s office said that the company’s potential new 60-acre office hub will be central to a 120-acre parcel called River North on the East Bank of Nashville’s riverfront.

The company’s potential capital investment will include $175m in public infrastructure, which includes a pedestrian bridge to be built over the Cumberland River, a sewer pump station, brownfield remediation, and a riverfront park.

These will provide benefits to taxpayers without increasing Metro’s debt or burdening the taxpayers of Nashville, said the Mayor’s office.

Mayor John Cooper said: “Oracle will bring a record number of high-paying jobs to Nashville and they will pay upfront all the city’s infrastructure costs. This is a huge win for our city.

“In an unprecedented deal structure for Nashville, no new debt is being issued and there is no burden on our taxpayers.

“Oracle’s presence will transform the East Bank, and I’m equally excited about the ways Oracle can transform education and career pipelines in Nashville.”