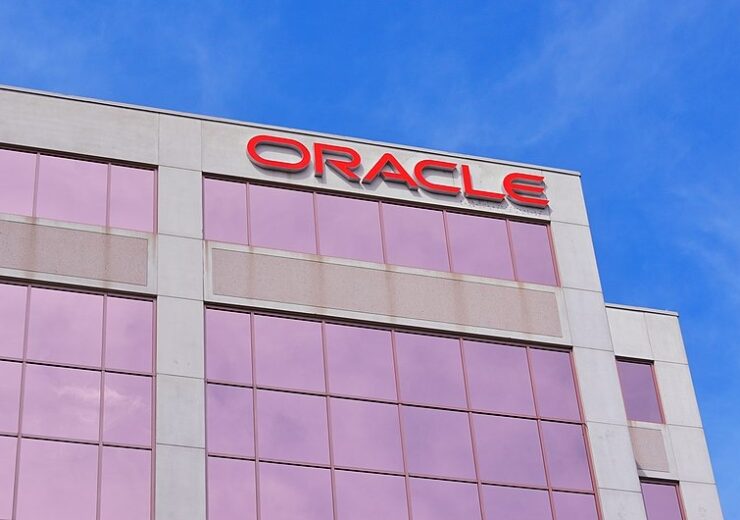 Oracle will open Oracle Cloud Querétaro, the first Oracle Cloud Infrastructure (OCI) region in Mexico, located in the state of Querétaro, which will be available later this summer.

The new region will be the 39th for the company around the world and the first dedicated cloud region to be established by a major cloud provider in Mexico.

It will provide Oracle’s Mexico-based customers, developers, and partners access to a variety of cloud services with built-in security and disaster recovery among other benefits.

Oracle Mexico senior vice president and general manager Maribel Dos Santos said: “We are excited to establish a cloud region in Mexico that will offer public and private organisations, as well as partners and developers, the opportunity to leverage OCI to grow their businesses.

“The Oracle Cloud Querétaro region offers organisations a wide range of services, including access to emerging technologies, to help improve the customer experience and positively impact the country’s ecosystem of innovation.”

The new region will provide OCI and Oracle Fusion Cloud Applications services to help organisations in Mexico in the modernisation of their operations, management of highly important data, and in the development of multi-cloud architectures and cloud-native applications.

Querétaro Governor Mauricio Kuri Gonzalez said: “The share of the technology industry in the gross domestic product of the state of Querétaro is 4.3 percent, and the opening of the new Querétaro region in our state reaffirms the momentum and interest we have in the development of this sector.

“In addition, as a public institution, we also rely on Oracle Cloud Infrastructure to strengthen the government services that we offer for the benefit of our citizens.”

The Oracle Cloud Querétaro region will offer customers across Mexico and Central America with access to a variety of network partners that facilitate a direct and private connection via OCI FastConnect.

According to Oracle, FastConnect allows an easy and elastic way to build a dedicated private network connection having higher bandwidth, lower latency, and smoother performance compared to public internet-based connections.