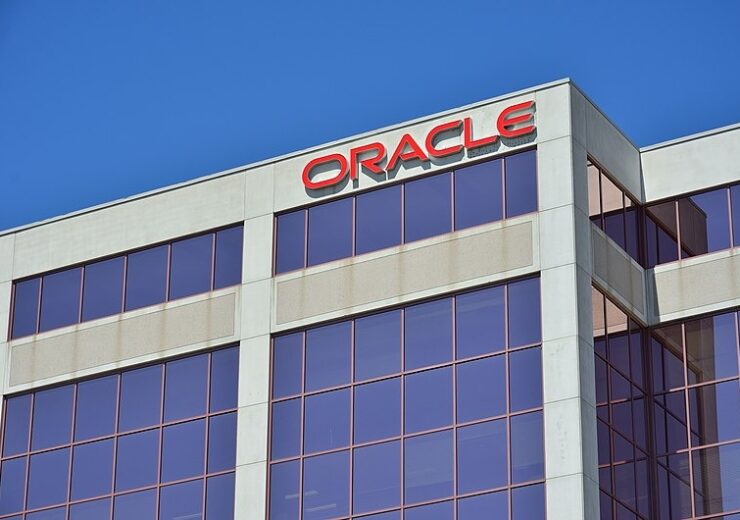 Located in La Courneuve, Paris, the new region will give the company’s customers and partners in Europe access to a huge cloud services portfolio with built-in security, disaster recovery, and price-performance.

Poclain Hydraulics Industrie data and IT service delivery head Francois Delys said: “The opening of the Paris region provides us with disaster recovery in France, with a data centre near Poclain’s headquarters that will guarantee excellent latency, and a site in Marseille that will duplicate the infrastructure.”

The company claimed that its dual-region cloud strategy will help its French customers in deploying resilient applications in various geographical locations in-country.

Oracle France general manager Christophe Negrier said: “Organisations have reached a critical milestone in how they deploy data for strategic planning and operations.

The services that are available are Oracle Autonomous Database, Oracle Cloud VMware Solution, and Oracle Container Engine for Kubernetes.

Oracle is set to open a cloud region in Madrid later this year. Overall, the company aims to offer at least 44 cloud regions by the end of this year.