Micron Technology to invest $150bn in memory manufacturing and R&D

The semiconductor manufacturer said that it has been engaging government representatives around the world, including in the US to discuss its plans for potential manufacturing expansion at existing and new locations 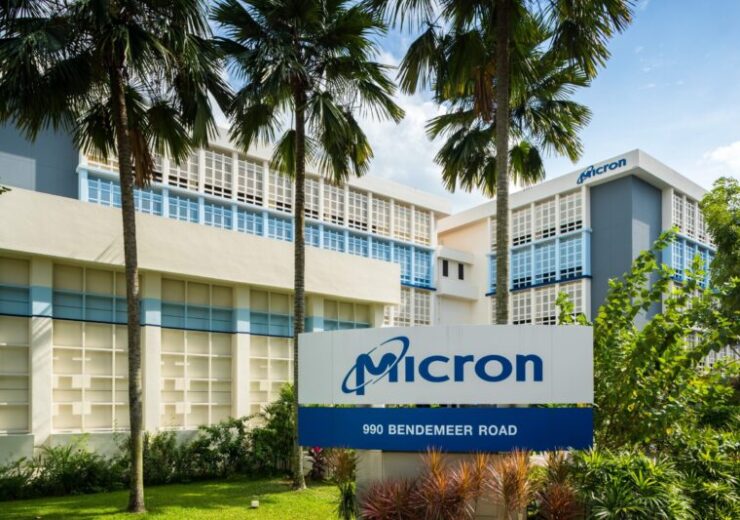 US-based semiconductor manufacturer Micron Technology revealed plans to invest more than $150bn in global memory manufacturing and research and development (R&D) over the next 10 years.

The investment will also cover the potential fab expansion of the company in the US.

Micron Technology said that its investment will address the growing demand for memory that is vital to all computing.

Micron Technology expects 5G, artificial intelligence (AI), and other secular growth drivers to broaden the usage of memory and storage across the data centre and the intelligent edge, and in areas such as automotive and a range of user devices.

The company said that it has been in talks with government representatives around the world, including in the US, for potential manufacturing expansion at existing as well as new sites.

Micron Technology president and CEO Sanjay Mehrotra said: “Memory is at the leading edge of semiconductor manufacturing and fuels everything from feature-rich 5G smartphones to the AI-enabled cloud.

“Micron’s leadership in both DRAM and NAND technologies and the strength of our roadmap enable us to invest more than $150 billion with confidence to extend our industry-leading memory innovation into the next decade, and deliver differentiated products to our customers.

“We look forward to working with governments around the world, including in the U.S. where CHIPS funding and the FABS Act would open the door to new industry investments, as we consider sites to support future expansion.”

Micron Technology said that memory manufacturing costs in the US are 35-45% higher than in lower-cost markets that have established semiconductor ecosystems. This makes funding support to new semiconductor manufacturing capacity along with a refundable investment tax credit important to potential expansion of US manufacturing, said the company.

Earlier this year, the company signed a deal to sell its 300-mm fab in Lehi, Utah to Texas Instruments for $900m.