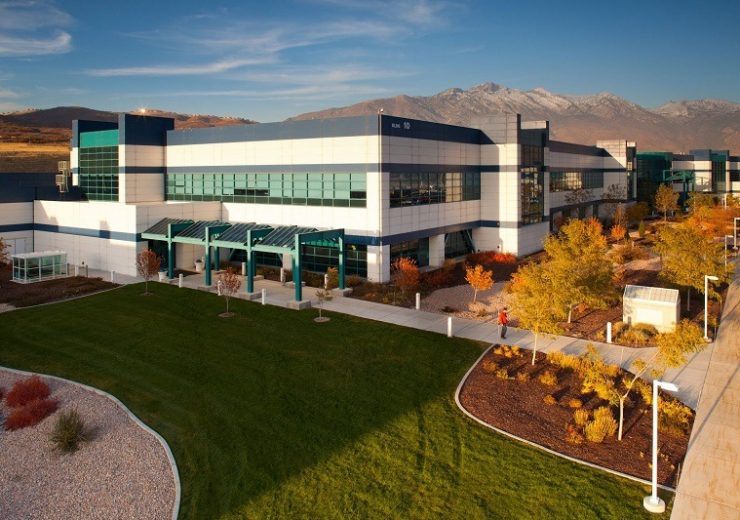 According to Micron Technology, the economic value from the sale for the company is $1.5bn, which is made up of the amount to be paid by Texas Instruments and nearly $600m in value from certain tools and other assets.

Micron Technology said that it had divested some of the assets and will retain the remaining which will be redeployed to its other manufacturing sites or sell them to other buyers.

The company had disclosed its intention to sell the Lehi fab in March 2021 as it wanted to end the production of its 3D XPoint technology.

At that time, Micron Technology said that it wanted to shift its resources to focus on fast-tracking the launch of Compute Express Link (CXL) enabled memory products.

The company claims that the CXL technology provides high-performance connectivity between compute, memory and storage, thereby addressing the increased customer workload requirements resulting from the wide proliferation of artificial intelligence and data analytics.

“We are pleased to have reached an agreement with Texas Instruments as it is an industry leader and truly values the talented Lehi team and the capabilities this site offers to deploy its technology effectively.

“We are greatly appreciative of the contributions that the Lehi team has made to Micron, as well as the collaboration and engagement Micron has had with the local community.”

For Texas Instruments, the Lehi plant will be its fourth 300-mm fab apart from its DMOS6, RFAB1, and “soon-to-be-completed” RFAB2 facilities.

The company plans to begin production of 65-nm and 45-nm semiconductors for its analogue and embedded processing products at the Lehi fab and if required go beyond the two nodes.

Texas Instruments chairman, president, and CEO Rich Templeton said: “This investment continues to strengthen our competitive advantage in manufacturing and technology and is part of our long-term capacity planning.”

The transaction is expected to close by the end of this year.