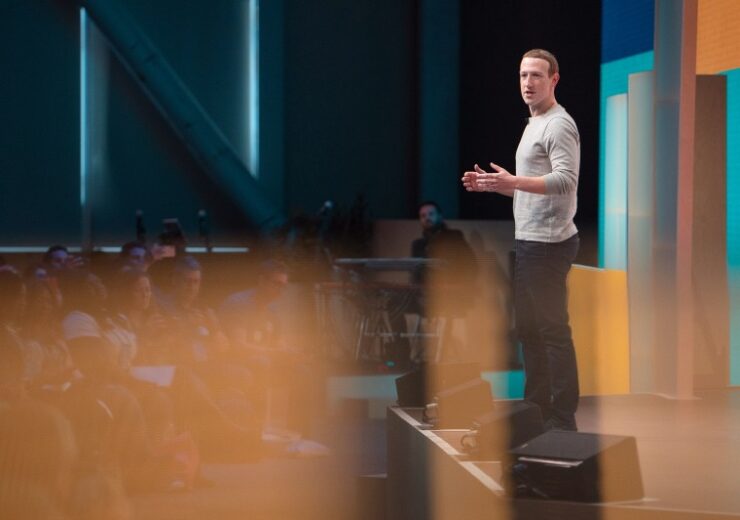 In the preceding quarter, that is Q3 2021, the social technology company had a net income of $9.19bn.

Starting from Q4 2021, Meta said that its financial results will be reported based on two reportable segments, which are family of apps (FoA) and reality labs (RL).

The FoA unit, which includes Facebook, Messenger, Instagram, WhatsApp and other services, posted revenue of $32.79bn in Q4 2021, compared to revenue of $27.35bn in the corresponding period of the previous year.

Reality labs, which includes augmented and virtual reality (AR and VR) related consumer hardware, software, and content, had revenue of $877m in the reported quarter, compared to $717m in Q4 2020.

The company said that the daily active users (DAUs) for Facebook were 1.93 billion on average for December 2021, which is a 5% growth year-over-year.

Meta founder and CEO Mark Zuckerberg said: “We had a solid quarter as people turned to our products to stay connected and businesses continued to use our services to grow.

“I’m encouraged by the progress we made this past year in a number of important growth areas like Reels, commerce, and virtual reality, and we’ll continue investing in these and other key priorities in 2022 as we work towards building the metaverse.”

In October 2021, Zuckerberg announced that Facebook had changed its name to Meta to reflect its transformation into a social technology company with a focus on the metaverse.