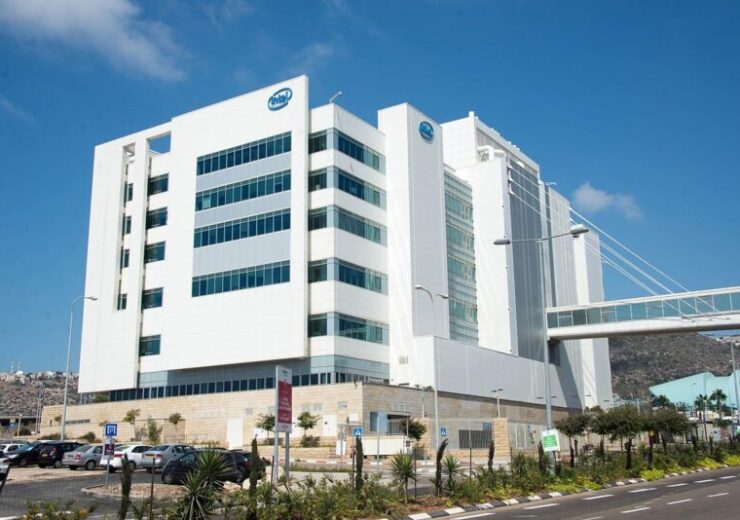 A US judge has declined Intel’s request to overturn a jury verdict ordering the company to pay $2.18bn to VLSI Technology for patent infringement.

The chipmaking giant said that it was disappointed with the court’s decision and that it plans to appeal.

Besides, the company called for reforms for stopping “litigation investors” from using low-quality patents for extracting “exorbitant” damages. The company added that such practices restrict innovation and impact the economy.

According to the company, the court decision was the second-largest by a jury in a patent case, and that the three other largest verdicts had been changed.

The jury verdict which the company was hoping to be reversed was given in March 2021 by the US District Court for the Western District of Texas Austin Division. The court had then ordered Intel to pay $1.5bn for infringing one patent and $675m for infringing a second patent.

The two patents are associated with the data processing system technology that Intel had used in some of its processors, as per the claims of VLSI Technology.

Intel was accused by VLSI Technology of violating the patents related to memory cache and voltage regulation in its chips.

VLSI Technology was bought by Philips Electronics in 1999. It later became part of NXP Semiconductors, a spin-off from Philips.

The company has multiple lawsuits on Intel related to some of its other patents.

In April 2021, the chipmaking giant prevailed over VLSI Technology when another jury in the federal court gave it a favourable judgement in a $3.1bn patent infringement lawsuit.