Intel ordered by US court to pay $2.1bn to VLSI for patent infringement 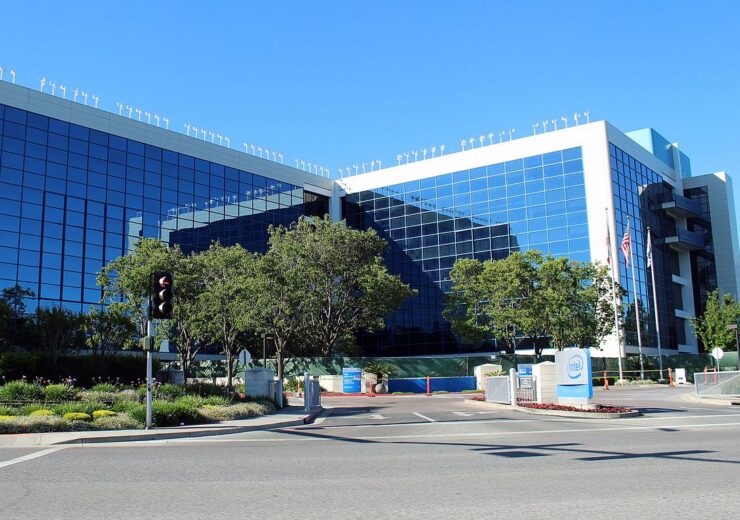 Intel has been ordered by a US federal court to pay $2.18bn in compensation to VLSI Technology after ruling that it had infringed upon two patents of the latter.

As per the jury’s ruling, Intel has to pay $1.5bn for infringement of one patent and $675m for infringing the second patent.

The patents are linked to the data processing system technology that VLSI Technology claimed that Intel had used in some of its processors.

VLSI Technology chief executive Michael Stolarski said that the company was “pleased that the jury recognized the value of the innovations as reflected in the patents and are extremely happy with the jury verdict.”

The company had filed the lawsuit in the US District Court for the Western District of Texas in early 2019.

As per legal documents, Intel has been accused of violating the patents related to memory cache and voltage regulation in its chips.

Intel’s denial of infringing the patents was not accepted by the US District Court for the Western District of Texas.

Besides, the chip maker’s defence that one of the patents was not valid as it allegedly covered work done by its own engineers did not convince the jury.

Intel plans to appeal the decision of the jury.

“We intend to appeal and are confident that we will prevail.”

VLSI Technology has some other related lawsuits against Intel pertaining to six other patents.

Some of the trials are still scheduled for hearing at the US District Court for the Western District of Texas.

VLSI Technology was acquired by Philips Electronics in 1999. It later became part of NXP Semiconductors, a spin-off from Philips.