Could Google, Apple and Intel be the next big car manufacturers?

Tech companies such as Google, Intel and Uber are having a growing influence on the traditional car manufacturing market, according to a GP Bullhound report on global autotech 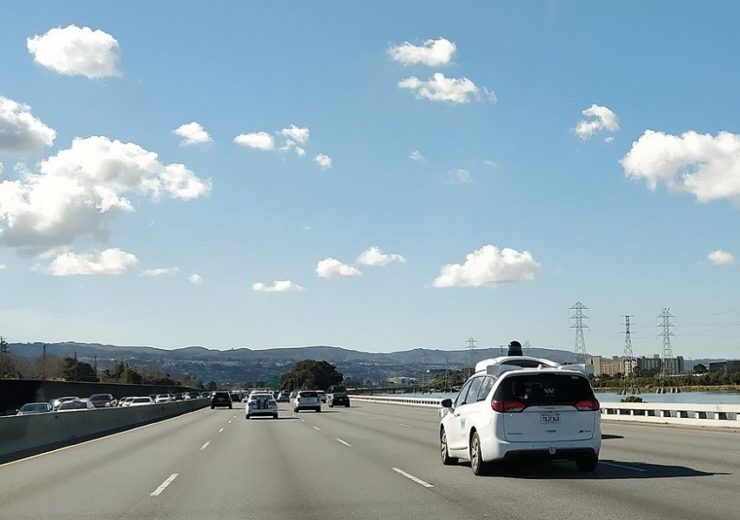 Autotech is a new concept referring to disruptive technology that has grown out of the automotive industry, focusing on areas such as fuel economy, ride quality and safety.

“The tech giants have an advantage in terms of total resources available, but do not rule out the OEMs [original equipment manufacturers] as they are pouring significant levels of investment into the four key sectors highlighted in our report.

“Combined with the existing levels of trust they have from consumers, it will be interesting to see who comes out on top.”

Waymo, formerly known as the Google self-driving car project, has been one of the first to get the technology out to customers.

It started limited trials of the self-driving taxi service in 2017 and began charging customers in Arizona in 2018.

The announcement made it the first autonomous vehicle developer to launch a commercial service, but Waymo still relies on safety drivers to take control of the car in certain situations.

A partnership between Google and the Renault-Nissan-Mitsubishi Alliance, the largest strategic partnership between automobile manufacturers in the world in terms of sales, will see Google’s Android operating system used in all their vehicles from 2021.

It will bring Google Maps, Google’s voice assistant and the Android app store to Renault, Nissan and Mitsubishi produced cars.

It offers Siri-activated voice commands and a touch-screen interface to access apps such as Apple Maps, WhatsApp and Spotify.

The company has also backed the Chinese ride-hailing app Didi to the tune of $1bn (£0.76bn) and has a place on the company board.

Apple is rumoured to be working on its own electric vehicle project, code-named Titan.

The tech giant is also believed to be using self-driving vehicles to navigate its Silicon Valley headquarters, with reports of a crash between a test vehicle and a Nissan Leaf in 2018.

Intel is best known for its work in computers but is at the forefront of developing autonomous vehicle technology.

The tech company has collaborated with Waymo on sensor processors and computer connectivity for its driverless taxi fleet.

Intel acquired Israeli firm Mobileye in 2017 – a global leader in the development of computer vision for autonomous vehicles.

Partnerships with BMW and Fiat Chrysler will see Intel and Mobileye used in their driverless cars.

Its automotive department is also developing software that it claims will “power the in-vehicle experience”.

One of the automotive department’s key areas of research is in cloud-based connectivity for vehicles to help speed up in-car entertainment, navigation systems updates and driver assistance to correct unsafe behaviour.

Uber was described as “aggressively developing internationally” in the Autotech report and is dominating the app-based taxi market in the UK, Brazil and US.

Although it is now looking to develop its own autonomous taxi service, Uber remains reliant on partnerships with car manufacturing brands such as Toyota and Volvo.

The real differential between the tech company and its competitors could come with the development of flying cars.

Uber has plans to invest £17.5m over the next five years in Elevate, a project dedicated to creating an aerial taxi service that could launch in Los Angeles as soon as 2020.

Six technology firms were included in the top ten US-based public companies, according to net income – similar to profit – for 2018, but no automobile manufacturers made the list.

The biggest US-based car manufacturer is General Motors, but its annual net income for 2018 was $7.9bn (£6bn).

The top tech US firms’ market capitalisation is almost ten-times the that of the top automotive companies.

In the 1970s, these results were reversed, with automotive brands General Motors and Ford appearing high up the list.