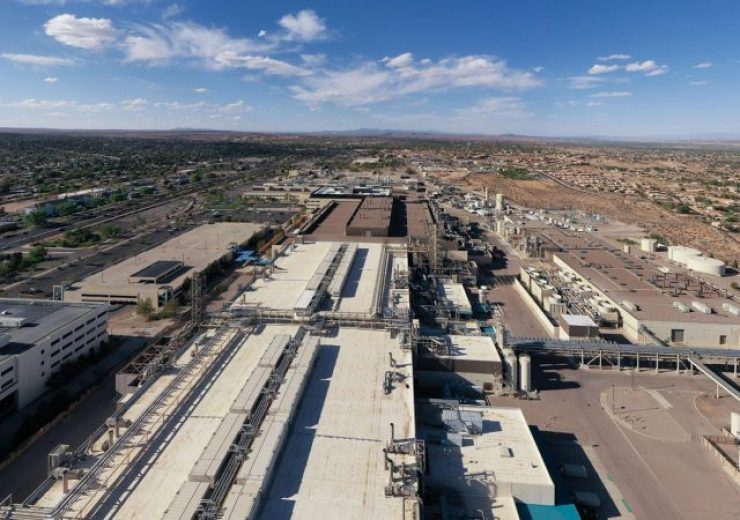 Intel has announced a multi-year investment of $3.5bn to increase the capacity of its chip manufacturing facility in Rio Rancho in the US state of New Mexico.

The three technologies are said to have a key role in the optimisation of semiconductor memory, packaging and connectivity.

Foveros will enable the company to build processors with compute tiles that are vertically stacked instead of side-by-side stacking. This delivers superior performance in a smaller footprint, said the company.

Besides, it lets Intel to mix and match compute tiles for streamlining cost and also power efficiency.

Apart from that, Intel’s transition from system-on-chip to “system on package” will help it cope up with the growing computing performance requirements for artificial intelligence, 5G and the edge.

Intel senior vice president and manufacturing and operations general manager Keyvan Esfarjani said: “A key differentiator for our IDM 2.0 strategy is our unquestioned leadership in advanced packaging, which allows us to mix and match compute tiles to deliver the best products.

“We’re seeing tremendous interest in these capabilities from the industry, especially following the introduction of our new Intel Foundry Services. We’re proud to have invested in New Mexico for more than 40 years and we see our Rio Rancho campus continuing to play a critical role in Intel’s global manufacturing network in our new era of IDM 2.0.”

The investment in the Rio Rancho facility is expected to generate at least 700 high-tech jobs along with 1,000 construction roles, while supporting an additional 3,500 jobs in New Mexico.

Intel said that planning activities have started and construction is likely to begin in late 2021.

New Mexico Governor Michelle Lujan Grisham said: “The state and Intel have a 40-year partnership, and today, with innovative economic development tools and global demand for this technology, we can celebrate a new generation of workers and job growth at Intel’s New Mexico manufacturing plant.”

In March this year, the company announced a $20bn investment in Arizona for constructing two new semiconductor fabs.