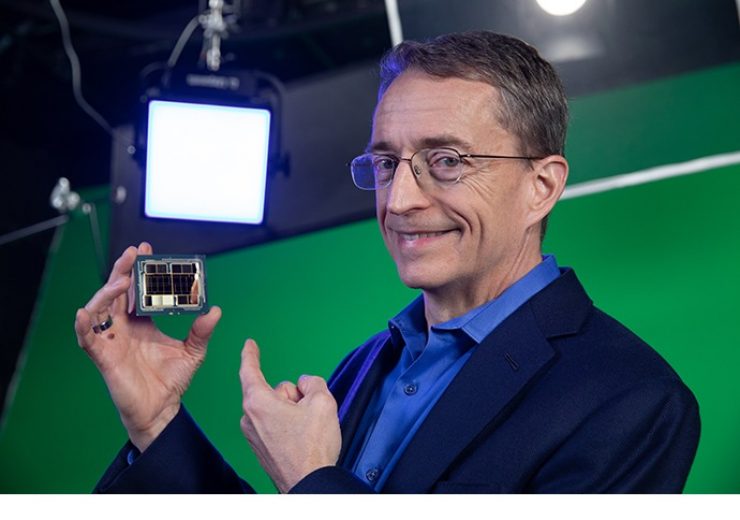 Intel CEO Pat Gelsinger disclosed that the company will invest around $20bn to build two new factories in Arizona, US, as part of its significant manufacturing expansion plans.

The announcement was made at the “Intel Unleashed: Engineering the Future” webcast. During the event, Gelsinger unveiled the IDM 2.0 vision, which is expected to pave the way for a major evolution of the company’s integrated device manufacturing (IDM) model.

Gelsinger also revealed the company’s plans to become one of the main providers of foundry capacity in the US and Europe for serving customers across the world. To help achieve the goal, the company has established a new independent business unit called Intel Foundry Services (IFS).

Gelsinger said: “We are setting a course for a new era of innovation and product leadership at Intel.

“Intel is the only company with the depth and breadth of software, silicon and platforms, packaging, and process with at-scale manufacturing customers can depend on for their next-generation innovations. IDM 2.0 is an elegant strategy that only Intel can deliver – and it’s a winning formula.

“We will use it to design the best products and manufacture them in the best way possible for every category we compete in.”

The IDM 2.0 strategy will be accelerated by the company through its manufacturing expansion programmes.

The two new factories or fabs to come up in Arizona will be located at Intel’s Ocotillo campus. The fabs will address the growing needs of the company’s current products and customers, apart from fulfilling committed capacity for foundry customers.

According to the company, the two fabs are likely to generate more than 3,000 permanent high-tech jobs in addition to more than 3,000 construction jobs and around 15,000 local long-term jobs.

For delivering on its IDM 2.0 vision, the company will plan to engage the technology ecosystem and industry partners. As part of this, it has forged a partnership with IBM to undertake research centred on creating next-generation logic and packaging technologies.

The partnership will target to expedite innovation in the manufacturing of semiconductors across the ecosystem, boost the competitiveness of the US semiconductor industry, and also in supporting key initiatives of the US government.