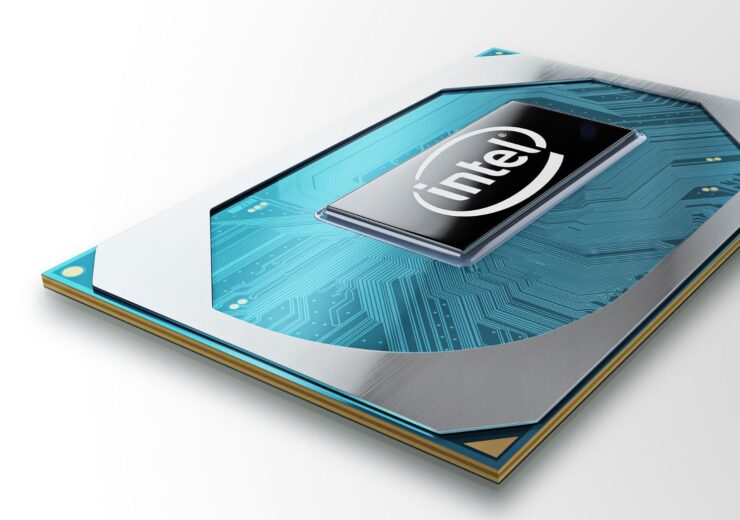 Intel's latest processor technology has been described by the company as "the world's best" for thin-and-light laptops (Credit: Intel)

Intel is looking to “break multiple boundaries” in laptop performance with its new 11th Gen Core processor, according to a company exec.

Through this processor — and a new graphics product called Intel Iris Xe — the US tech giant will attempt to enable better workplace productivity, communication, gaming and streaming on thin-and-light devices.

Many of these priorities were identified via the Athena programme — a research project that Intel launched last year to gain a deeper understanding than ever before of consumer demands, and how people use their laptops on a daily basis.

The company found a top priority was bringing some of the attributes of computers and laptops closer to those found in mobile phones — including battery life that holds up during a typical day’s usage, faster charging, and improved responsiveness that results in the device ‘waking’ in less than a second.

Intel also claims its new processor will mean laptops can “switch contexts” more effectively to support the changing needs of their user throughout the day, from collaborating with work colleagues through a video conference, to streaming YouTube or Netflix in the highest quality, and playing video games.

Chris Walker, vice president and general manager of Intel’s mobile clients platform group, said: “We’ve focused on how people are using their laptops — and the feedback that we got said that people take the same device through multiple phases of their day.

“What we’ve done with the 11th Gen Core processor is break multiple boundaries in performance in all of the things you’re doing — productivity, content creation, having a great gaming session on an ultra thin-and-light system.

The company claims it delivers faster content creation, faster office productivity by more than 20%, and gaming and streaming that is twice as fast as other competitive products.

Furthermore, Intel claims to have achieved these advancements in performance while bringing down the amount of power used in a laptop.

More than 150 laptop designs based around Intel’s new processors are expected from a range of companies including Acer, Samsung, Dell, Lenovo, LG, Asus, and Razer.

This platform will see many of the aforementioned designs verified with an Intel Evo badge, indicating that they meet certain key experience indicators (KEIs) such as waking from sleep mode in less than a second, achieving more than nine hours of real-world battery life, and fast charging capabilities.