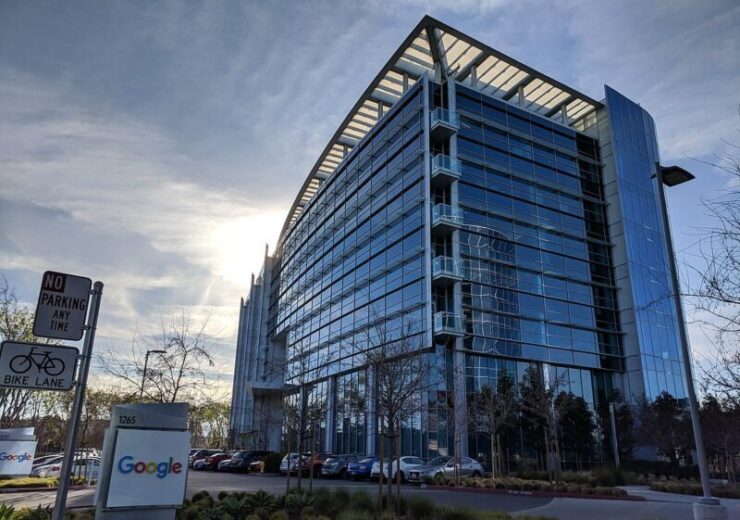 Google’s parent company Alphabet has announced its decision to execute layoffs to reduce the tech major’s workforce by nearly 12,000 employees.

According to various reports, the mass job cuts are expected to impact about 6% of Google’s workforce.

The layoffs were confirmed through a message from the American technology major’s CEO Sundar Pichai to employees.

The message stated that an email has already been sent by the company to notify the affected employees in the US.

The impacted employees in other countries are expected to be informed gradually. The delay in the process is said to be driven by local laws and practices.

Pichai said: “Over the past two years we’ve seen periods of dramatic growth. To match and fuel that growth, we hired for a different economic reality than the one we face today.

“I am confident about the huge opportunity in front of us thanks to the strength of our mission, the value of our products and services, and our early investments in AI. To fully capture it, we’ll need to make tough choices.

“So, we’ve undertaken a rigorous review across product areas and functions to ensure that our people and roles are aligned with our highest priorities as a company.

“The roles we’re eliminating reflect the outcome of that review. They cut across Alphabet, product areas, functions, levels and regions.”

Google is planning to assist those impacted and, in the US, the company offers to pay them during the full notification period for a minimum of 60 days.

The tech major is also expected to offer a severance package that starts at 16 weeks salary plus two weeks for each additional year of employment at Google.

Other assistance includes the payment of 2022 bonuses and the remaining vacation period along with providing job placement services, six months of healthcare, and immigration support for impacted employees.

Google’s layoff plan follows a series of job cuts in the technology sector with the latest by Microsoft’s mass job cuts in human resources and engineering divisions to leave about thousands of its employees redundant.