Microsoft to lay off thousands of employees, impacting 5% of workforce

The mass job cuts, reportedly to be announced prior to the declaration of its quarterly earnings, are expected to be done in human resources and engineering divisions and the layoffs are anticipated to impact approximately 11,000 roles 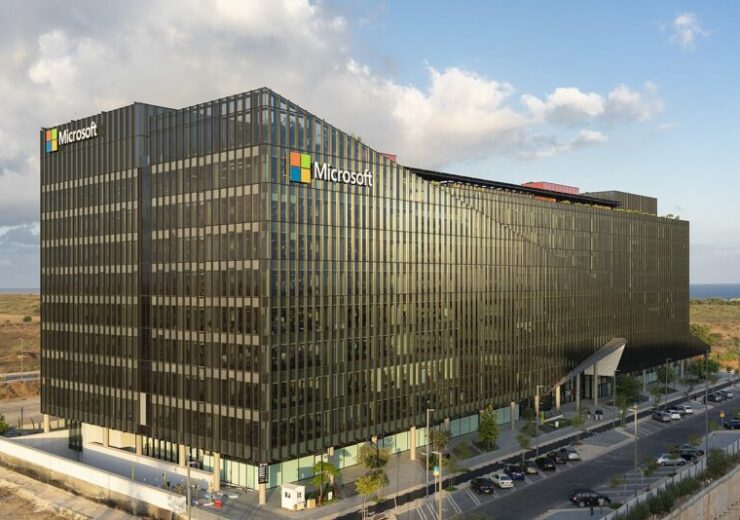 The layoffs are expected to impact nearly 5% of the technology major’s workforce which accounts for approximately 11,000 roles.

Microsoft earlier reduced its workforce in July and October 2022 and eliminated the open positions along with the halt in hiring in several groups.

However, the earlier job cuts are reported to have impacted only less than 1% of Microsoft’s workforce.

Microsoft is likely to announce the layoffs prior to the declaration of its quarterly earnings next week reported The Verge citing an undisclosed source with knowledge of the matter.

After many quarters of a slowdown in the personal computer industry which impacted Windows and device sales, Microsoft is under pressure to sustain growth rates at its cloud business Azure, reported Reuters.

The technology major’s layoff plan follows a series of job cuts in the technology sector announced by the e-commerce major Amazon, Facebook’s owner Meta, microblogging platform Twitter, and others.

Earlier this month, Amazon confirmed its decision to cut the jobs of more than 18,000 employees as the company aimed to cut costs in light of the uncertain economy.