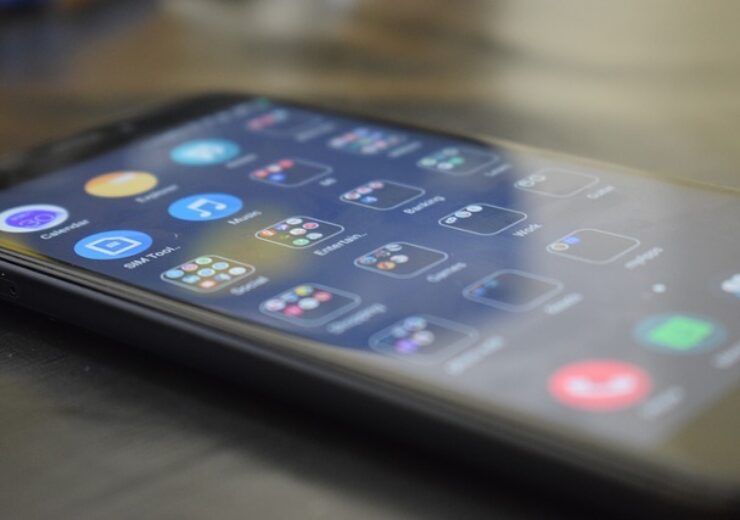 Almost all the developers selling digital goods and services with Google Play are likely to see 50% reduction in service fees. (Credit: Amarnath Radhakrishnan from Pixabay)

Google said that the service fee that developers have to pay for selling their digital goods and services on its Play Store will be reduced by half for the first $1m earned in revenue in a year.

In a blogpost, Google said that starting from July 2021, it will cut down the service fee of its app store to 15% from the existing 30%.

This is expected to see 99% of developers across the world who sell digital goods and services with Google Play to see a reduction of 50% in service fees.

Google product management VP Sameer Samat said that the savings through the reduced fees can enable developers in scaling up at a key phase of their growth.

The money could help them in recruiting more engineers, expand their marketing staff, and ramp up server capacity, among others, said Samat.

In the blogpost, Samat wrote: “While these investments are most critical when developers are in the earlier stages of growth, scaling an app doesn’t stop once a partner has reached $1M in revenue — we’ve heard from our partners making $2M, $5M and even $10M a year that their services are still on a path to self-sustaining orbit.”

Presently, developers are paid 70% of the payment for the apps and in-app products they offer through Google Play. The rest of the 30% payment is diverted by Google to the distribution partner and operating fees.

Previously, the digital distribution service had reduced minimum prices that developers can set for their products for 20 markets such as India and Brazil.

The new lower limits enable developers to set prices in the range of ¢10-30 in most of the selected markets.