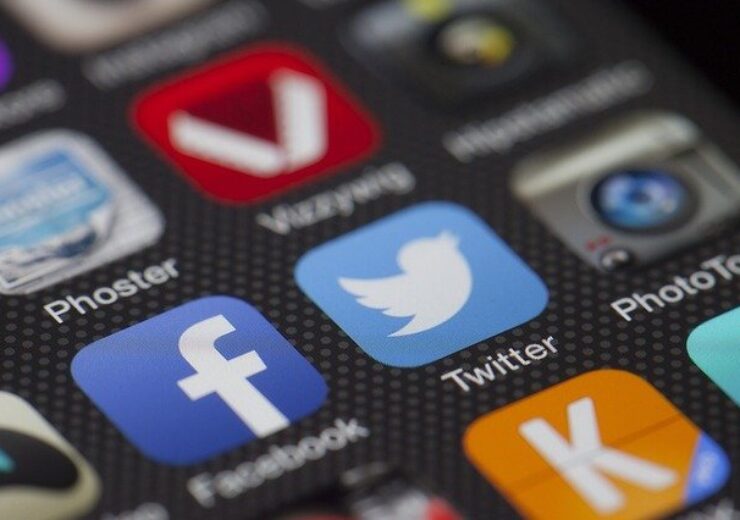 The UK Competition and Markets Authority (CMA) has fined Facebook £50.5m for violating an order it had imposed during its probe into the social media firm’s acquisition of Giphy.

The British competition watchdog had imposed an initial enforcement order (IEO) on Facebook in June 2020.

The CMA was also due to issue a final report of its investigation into the proposed merger earlier this month. However, it has been deferred by a few weeks by the competition regulator to allow enough time to arrive at a decision.

According to the IEO, both companies have to continue competing with each other as they would have without the proposed merger. The IEO is aimed at stopping the involving parties from integrating further while a merger probe is going on.

As part of the process, Facebook has to give regular updates to the CMA regarding its compliance with the IEO. The CMA alleged that the social media firm limited the scope of the updates significantly despite its repeated warnings.

Facebook was also criticised by the UK Competition Appeal Tribunal and Court of Appeal in 2020 for its lack of cooperation with the CMA.

The British competition watchdog said that this is the first time that it has found a company to have breached an IEO by consciously not reporting all the mandated information.

It has separately fined Facebook £500,000 for changing its chief compliance officer on two occasions without taking prior consent.

CMA mergers senior director Joel Bamford said: “Companies are not required to seek CMA approval before they complete an acquisition but, if they decide to go ahead with a merger, we can stop the companies from integrating further if we think consumers might be affected and an investigation is needed.

“We warned Facebook that its refusal to provide us with important information was a breach of the order but, even after losing its appeal in two separate courts, Facebook continued to disregard its legal obligations.”

The CMA, through its investigation, had found that Facebook’s previously closed acquisition of Giphy will adversely impact competition between social media platforms.

Giphy is a US-based online database and search engine which is used for sharing short looping videos without sound.