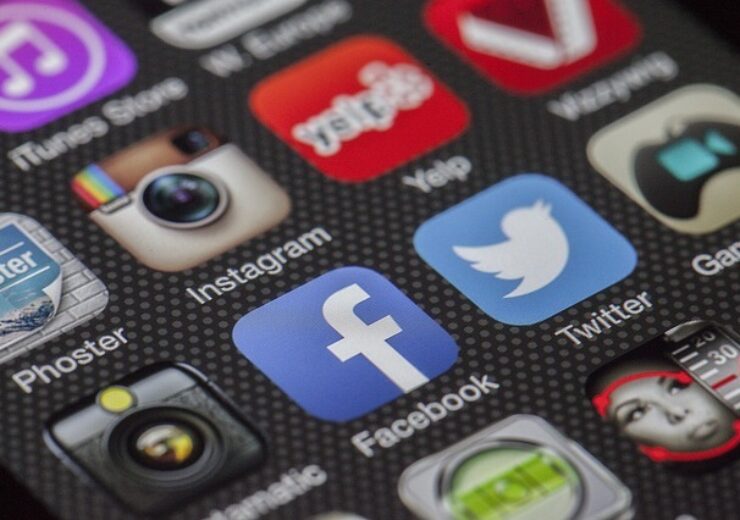 The British competition watchdog had launched an in-depth phase 2 investigation in April 2021. In the earlier phase 1 probe, the CMA found that there is a case of the merger significantly lessening competition within the UK.

According to the CMA, the merger brings together the social media giant and the largest provider of GIFs.

The CMA’s provisional finding is that Facebook’s ownership of Giphy can lead the social media firm to prevent other platforms from accessing its GIFs.

The watchdog said that if its competition concerns are eventually confirmed, then Facebook will have to unwind the merger and divest 100% of Giphy.

Furthermore, the CMA said that after acquiring the GIFs provider, Facebook scrapped Giphy’s paid advertising partnerships. This has removed a major source of potential competition, said the watchdog.

“It also removes a potential challenger to Facebook in the £5.5 billion display advertising market. None of this would be good news for customers.

“While our investigation has shown serious competition concerns, these are provisional. We will now consult on our findings before completing our review.”

Apart from the CMA, the merger is also being looked into by other competition bodies. The CMA said that it has engaged with the agencies to help advance its investigation.

The watchdog is slated to issue a final report on the merger by 6 October 2021. It will seek responses from interested parties to its provisional findings until 2 September 2021.